Gain a TESOL and teach English in Vietnam

Vietnam awakens the senses. Not only is it a country of extraordinary beauty, but it is also a country where mopeds reign supreme in the busy cities. Leaving Ho Chi Minh City or Hanoi – both exciting, modern metropolises – the countryside provides an amazing tranquil haven for people looking to explore the hill-side villages and the stunning coastline. 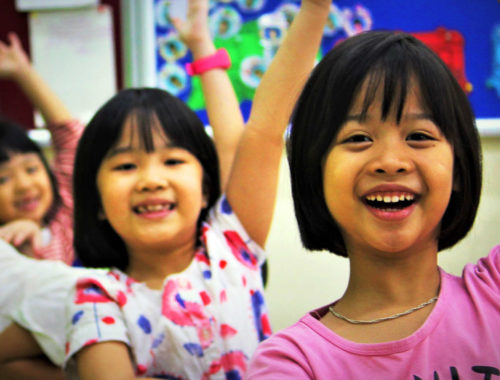 Gain a TESOL and teach English in Vietnam

Vietnam is a country that is soaring in popularity with travelers worldwide. With so much to discover, many travelers opt to travel the whole country to really get a feel for the many contrasting landscapes.

Ho Chi Minh City, still called Saigon by many locals, is the vibrant city, which is experiencing good economic growth. The city is densely populated, with a staggering 9 million residents living there. High rise buildings frame the city and the streets are packed with thousands of mopeds, making crossing the road an experience in itself – requiring plenty of patience. The city does, however, boast multiple parks and green spaces – perfect for sports, meeting friends and relaxing in the evening.

Vietnam’s capital and second largest city is Hanoi, which frequently ranks as one of the most popular cities to visit in the world. If you are looking to gorge on the culinary delights of Vietnam, look no further. The streets of Hanoi are brimming with street food vendors selling tasty meals, such as Bun Cha – a popular northern dish.

Vietnam is heavily influenced by Chinese culture, due to China’s 1000-year rule over the country. There are also clear reminders of French colonialism, with grand palaces and tree-lined boulevards. Vietnam really is a country where East meets West.

Vietnamese is the main language spoken. It can be a challenging language to learn, due to its distinct tones and differing dialects. There are 6 tones in total, which mean pronunciation is key to successfully mastering the language.

Buddhism, like many other countries in South East Asia, is the main religion in Vietnam. A highlight for many travelers is visiting the temples and learning about Buddhist practices.