An assortment of breath-taking beaches, coral reefs, red rock, cosmopolitan cities and snow-capped mountains makes Australasia, as a continent, a dream destination for many travellers. Volunteer or work in Australasia for a chance to witness the diverse wildlife and untouched scenery that this thrilling continent has to offer! 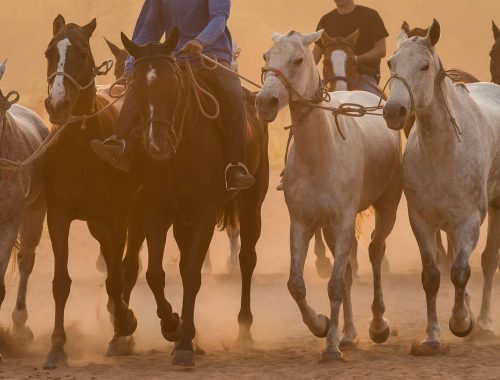 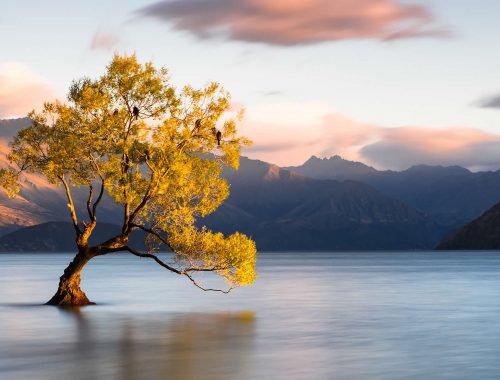 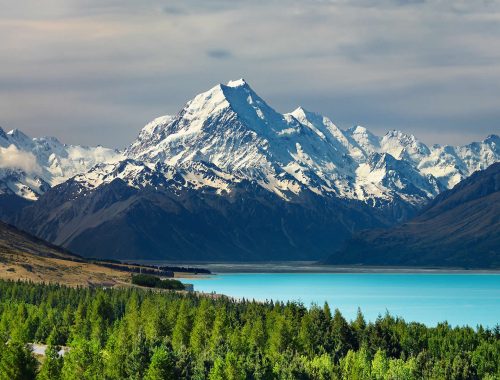 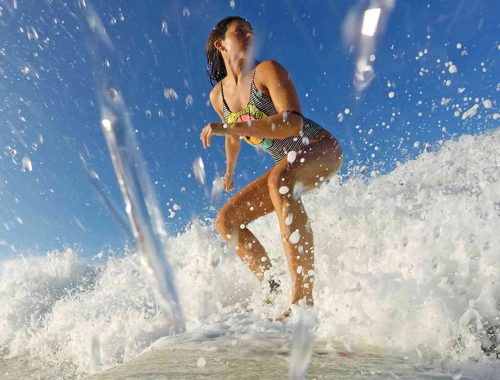 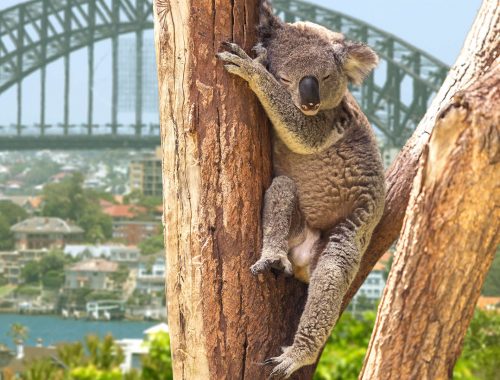 Work in Sydney and Explore Australia 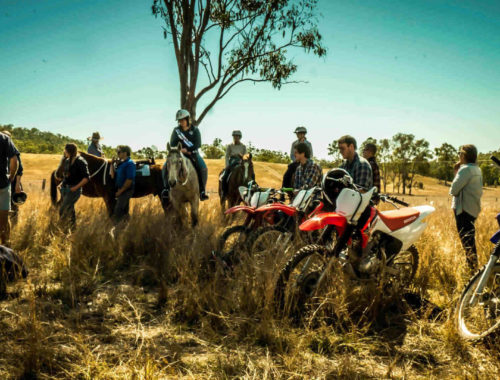 Think extreme sports, extreme weather and extremely friendly people – Australasia is certainly a firm favourite for anyone looking to push themselves to the limits. From the remote Australian outback to the snow-capped mountains of New Zealand, Australasia oozes challenge and adventure. Choose to spend your career break or gap year in Australia or New Zealand to experience their stunning landscapes, laid-back lifestyle and love of outdoor living for yourself. Earn money to fund further travel around this hugely diverse continent through one of our paid work programmes in either Australia or New Zealand, or by working on a farm in the Australian outback. Contribute to preserving and protecting areas of spectacular environment by volunteering on one of our conservation projects in New Zealand, or take to the waves as you try your hand at learning to surf, or improving your skills, in Australia, on some of the world’s best beaches.

Australia is the sixth largest country in the world, but given that much of the country’s interior is inhospitable desert, its population is relatively small, in fact, it is said that there are more kangaroos than people living here! Over 70% of the Australian population live in the coastal cities and towns, mainly in the eastern and southern regions, so choose to work here if you’re after a taste of the energy, culture and buzz that Australian city life brings. New Zealand too is extremely sparsely populated and, as in Australia, over 60% of the population live in the country’s ten biggest cities. Beyond the urban areas, vast, remote landscapes stretch to the horizon, concealing pristine beaches, empty walking tracks and secluded waterfalls. With so much nature just waiting to be explored, this continent is the perfect playground for lovers of the great outdoors.

Given its massive size (equal to that of the continental USA), it is not surprising that Australia is home to such a wide range of environments and climate zones. Travel to the north-east coast to experience long, sandy tropical beaches, backed by dense rainforest, and fringed by coral belonging to the Great Barrier Reef, the world’s largest living thing and the only structure built by animals that is visible from space! Move south slightly, along the east coast, to reach the impressive Fraser Island, the world’s largest sand island, and experience the thrill of exploring the dunes on a 4WD tour. Head inland, and further down the south-east coast, to enter the more temperature deciduous forest, and reach some of Australia’s beautiful mountainous regions – don’t miss the breathtaking panoramas of the mystical Blue Mountains, just outside of Sydney. Travel still further inland to reach the red-tinged dusty landscape of the desert scrub and desert, which characterises much of the country’s interior. Look out too for some of Australia’s rare and native wildlife along the way – koalas, dingos, monitor lizards, komodo dragons and emus are just some of the more unusual species that you may encounter. Read this blog for a first-hand traveller’s account of some of Australia’s highlights.

New Zealand’s landscape is certainly one to rival that of Australia and, unlike its huge neighbour, New Zealand’s diverse and contrasting natural features are all contained within a relatively small area, making travel between them much easier! With snow-capped mountains, lush rainforests, golden beaches, cascading glaciers and active volcanoes, it’s not surprising that New Zealand has been described as ‘the world’s biggest film set’. Volunteer or work in Northern New Zealand to explore its golden sandy beaches, glistening bays of rocky islands and dense bush containing impressive giant kauri trees. Experience bubbling geothermal pools in Rotorua, and active volcanoes in the Taupo region, or travel to South Island to conquer New Zealand’s highest mountains and witness a dramatic landscape carved by ice. Wherever you go, you will not be disappointed by the beauty of the landscapes that surround you. Read this blog for a first-hand traveller’s account of some of New Zealand’s highlights.

Both Australia and New Zealand have developed a largely Western culture, significantly influenced by British colonisation, which began in 1788, and the waves of multi-ethnic migration that have followed. In New Zealand, the influence of the Maori, New Zealand’s first settlers, is evident in the landscape, language, arts and even the accents of all New Zealanders. The pride which these people feel in their heritage, and their efforts to preserve and maintain their culture and traditions is extremely strong, and you will be sure to pass several ‘marae’ (Mauri meeting houses) on your travels through the country. The Mauri ‘hangi’ (a particular method of cooking which involves burying meat and vegetables in the ground surrounded by hot stones), has now become a celebrated cultural tradition, and is certainly a treat which should not be missed. Other quintessentially New Zealand dishes to try during a volunteering or paid project are more western in their style and include roast lamb, fish and chips, and meat pie, while typically New Zealand desserts include hokey pokey ice cream (creamy vanilla with pieces of honeycomb), and pavlova.

When you think of food in Australia, most people think of BBQs on the beach, and this is certainly a very popular form of dining in both Australia and New Zealand. This fantastic outdoor tradition is made even easier by the provision of council-funded, free public BBQs along most beach-fronts, lakesides and parks in both countries – what more could you want? Australian cuisine more generally, has been greatly influenced by the many waves of immigrants to this country, making it hard to identify a specifically Australian dish. There are however, certain foods that are recognised as national emblems including Vegemite (a yeast extract spread), Anzac biscuits (oat biscuits that were sent out to soldier in World War 1), and Damper (a wheat flour-based loaf traditionally cooked in the ashes of a fire by settlers). Be sure to try out kangaroo meat too – a deliciously healthy, lean red meat that you’ll find prepared in many ways. Besides their meat, Aussis are also very keen on fresh, inventive salads, and organic produce is very popular, making it easy to meet everyone’s dietary requirements.

If you’ve been tempted by these tales of a laid-back lifestyle, stunning scenery, and fantastic food, to spend your career break or gap year in Australasia, then look no further than our projects in Australia and New Zealand. Secure a job through one of our paid work programmes in either Australia or New Zealand, and earn money to fund further travel, or venture into the remote Australian outback to train and then work on a farm. Contribute to preserving and protecting the spectacular landscape as a conservation volunteer in New Zealand, or immerse yourself in this continent’s infamous surf culture as you take to the waves on some of the world’s best beaches to improve your skills. If you’re up for a good time, and love the great outdoors, then we’ll have a project for you!