Perhaps the most diverse, and almost certainly the most evocative, continent – Africa captures the hearts of all of its visitors. With some of the world’s most incredible wildlife and some of the friendliest locals, it is easy to see why people become frequent visitors and choose to volunteer here. 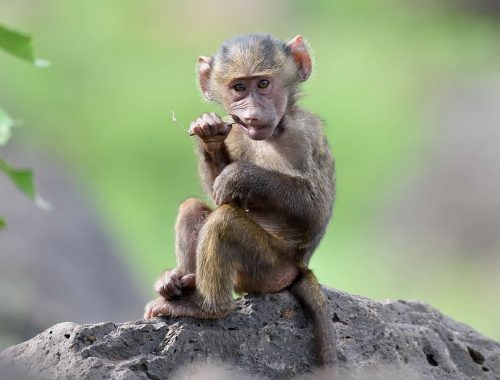 Volunteer with monkeys and baboons in South Africa 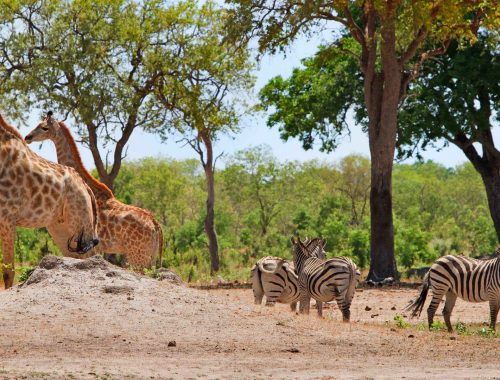 Wildlife conservation experience with the Big 5 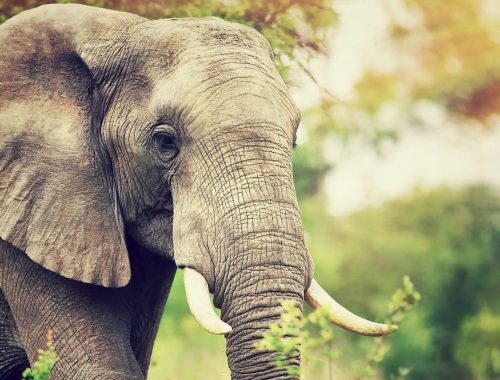 Volunteer with elephants in South Africa 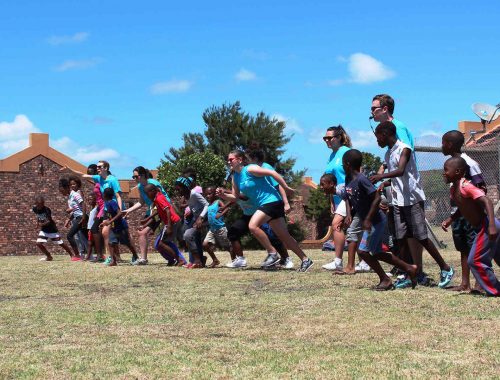 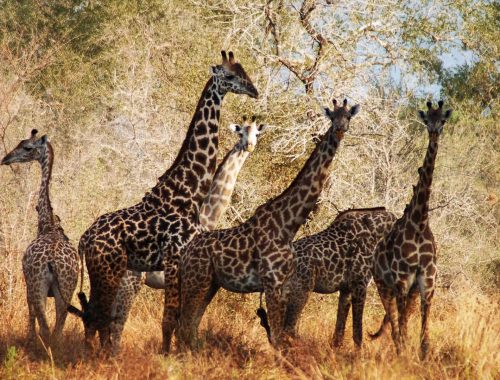 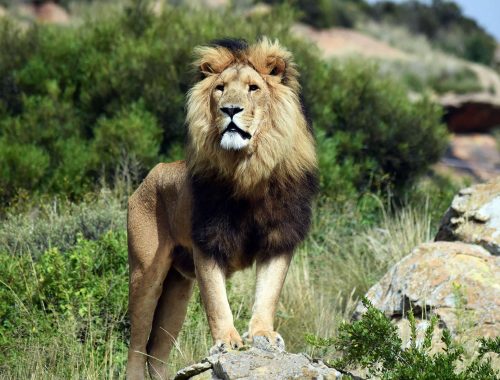 Volunteer with big cats at LIONSROCK in South Africa 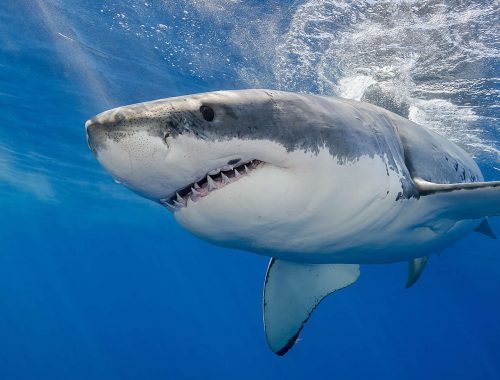 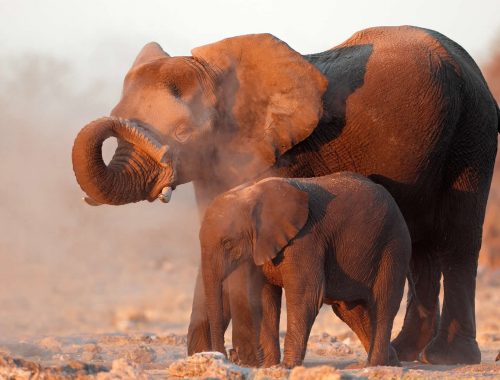 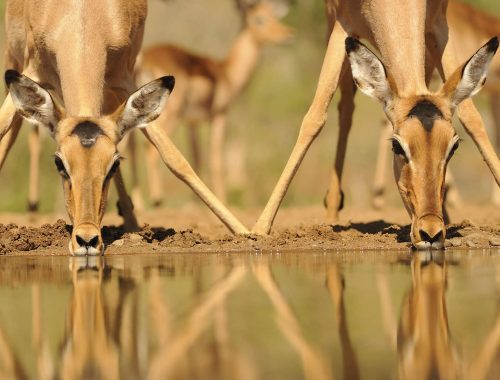 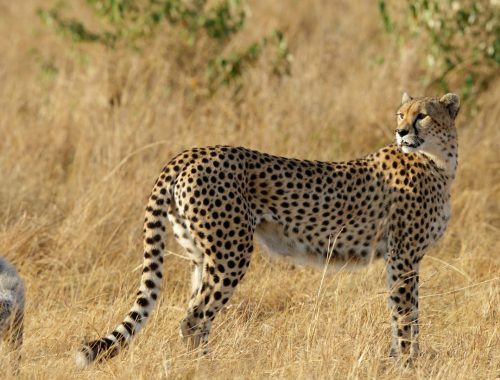 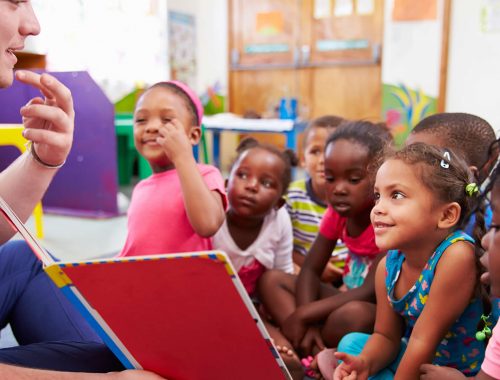 Volunteer with kids in South Africa 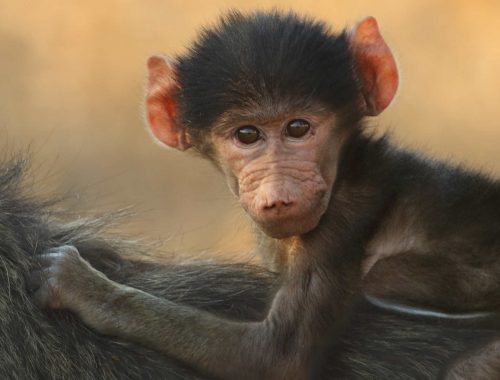 Family Volunteering with monkeys and baboons in South Africa 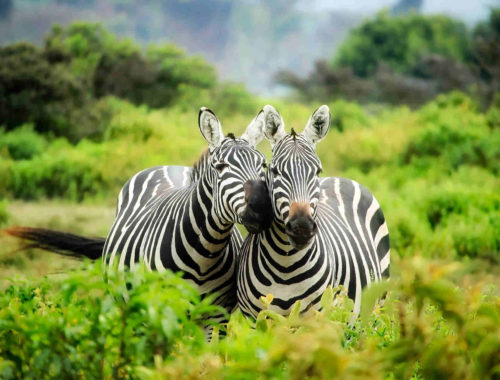 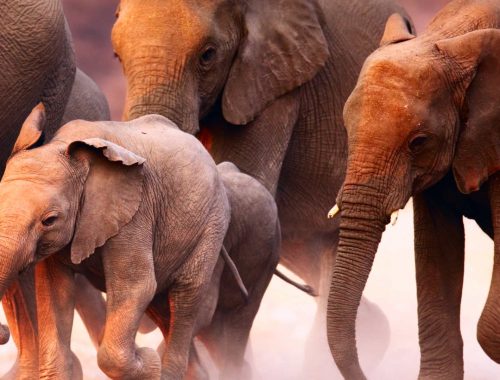 Volunteer in Africa – a continent of contrast – and open your mind, and your senses, to the incredible variety of faces, food, landscape and tradition that this magical land has to offer. Whether you’re looking to work in Africa with animals, carry out volunteer work in Africa, or just get under the skin of this continent during a gap year in Africa, our selection of Africa volunteer programmes will have something for you!

Home to 54 uniquely different countries, the first challenge for any African volunteer is deciding where to go! Spend a gap year or volunteering break in Uganda in Eastern Africa to witness the beauty of Africa’s Great Lakes, and marvel at their vast size and huge ecological diversity. On your time off from volunteering take yourself to the heart of the Serengeti, the most famous of Africa’s Great Plains, to be surrounded by endless skies, rolling grasslands and spectacular wildlife. Volunteer in the resource-rich region of Southern Africa to experience the bustle of life in South Africa’s large modern cities, or find peace as you gaze out across the ocean along the beautiful Garden Route. If the prospect of a nomadic desert lifestyle appeals to you, volunteer in Namibia for a unique experience of life amongst the dunes of the Namib Desert. Even once all this is done, you’ve still only scratched the surface! There is no end to the possibilities if you decide to take a gap year or volunteer in Africa. Central Africa’s Congo Basin contains the second largest rainforest in the world, and the Sahara Desert, in the north of the continent, is so huge that it could hold the United States. It’s not surprising, given its variety of landscapes, that the African continent is the second largest in the world!

This vast and environmentally diverse continent houses a staggering 1.1 billion people, making it the world’s second most populous continent. Like its landscapes, the diversity of the African people is immense. There are roughly 2000 languages spoken across the continent, reflecting the fascinating range of cultures and communities who call it home. Africa’s long and varied history has played a significant role in shaping the diversity that we now see amongst its people. Thought by some to be the ‘cradle of humanity’, Ethiopia has a human history which dates back millions of years to the roots of our species and, as the only African country to have never been colonised by foreigners, is home to one of the world’s most distinct cultures. In other regions of the north and east of the continent, the Arab influence on the religion, language and cuisine is clear, while Southern Africa’s culture has been more strongly influenced by its European and Asian populations. The rich variety of culture and history which this continent has to offer makes any experience of volunteering in Africa a fascinating and mind-broadening adventure.

African cuisine is an intriguing and mouth-watering mix of the local and international, and its diversity of ingredients and cooking techniques reflects the hundreds of different cultural and ethnic groups housed within the continent. Wherever your gap year or volunteering project takes you, you are likely to encounter some form of meat roasted over charcoal – the South African ‘braai’ is perhaps the most well-known, and you should not leave the country without trying this delicious form of barbequed food. Biltong, a cured meat originally from South Africa, but now exported all over the continent, is also a traditional snack not to be missed. Alongside these meat specialities, there are also plenty of tasty vegetarian dishes on offer. Ground maize, mixed into a porridge or dough to form bread, is a widespread staple in Eastern and Southern Africa, and is an accompaniment to most meals that you might eat when volunteering in these regions. In the east of the continent, where cattle, sheep and goats are used as a form of currency and a store of wealth, rather than a source of meat, local dishes are full of delicious grains, beans and vegetables, with fresh fish providing protein. West African food is characterised by the hot spices which were traded with the Arab world before the Europeans arrived, while the food of Central Africa (having had the least contact with the outside world) remains the closest to its traditional ingredients and cooking techniques. There’s no doubt that this continent’s cuisine will provide a tasty and satisfying fuel for anyone travelling or volunteering in Africa.