North America is a diverse and beautiful continent, combining dynamic cities, vast wilderness, towering forests and awe-inspiring scenery. Not to mention some of the world’s best skiing and snowboarding. The sheer size of this continent means that it always delivers something new and exciting, regardless of how many times you visit. 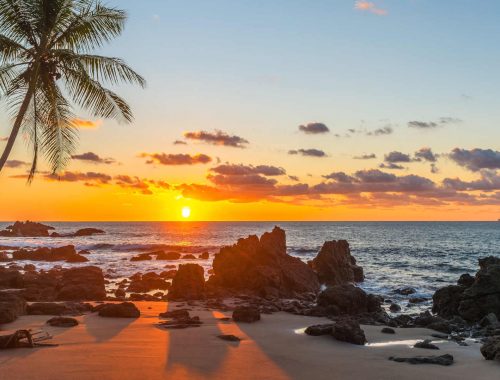 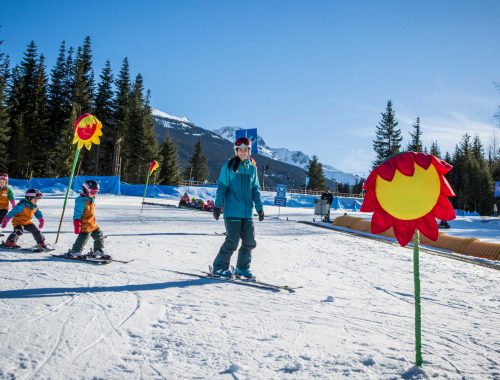 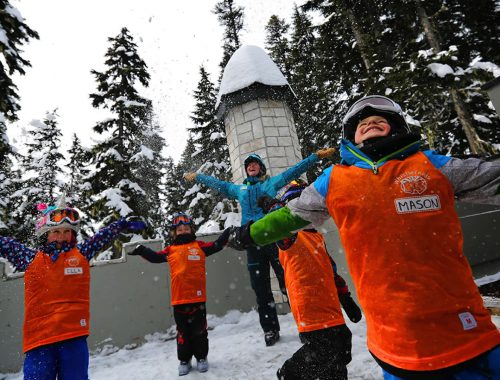 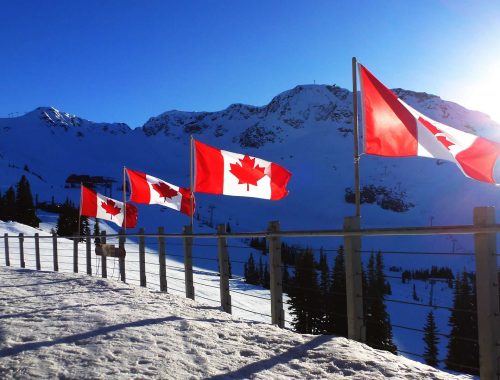 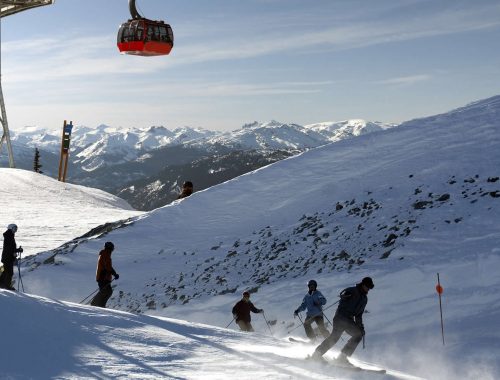 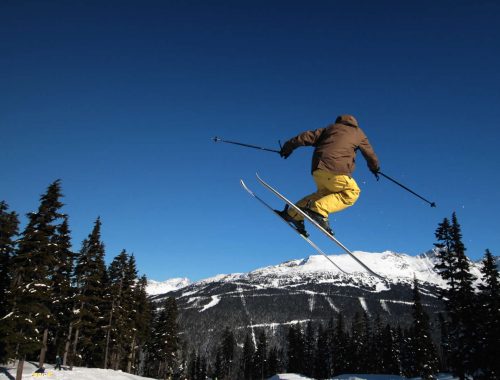 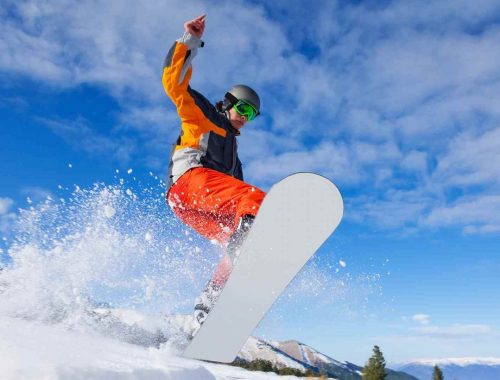 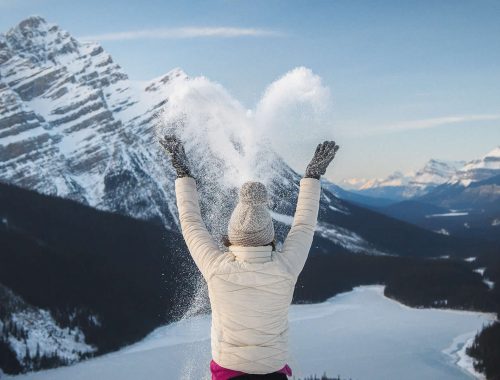 Winter Hospitality work in The Rockies 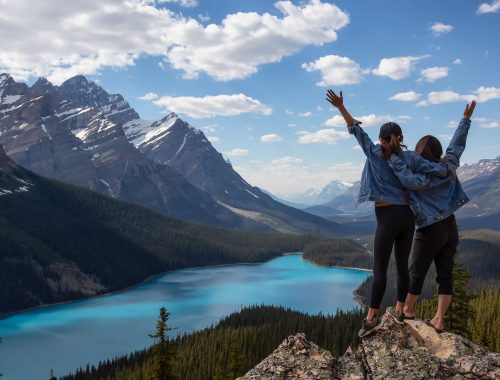 Summer Hospitality work in The Rockies 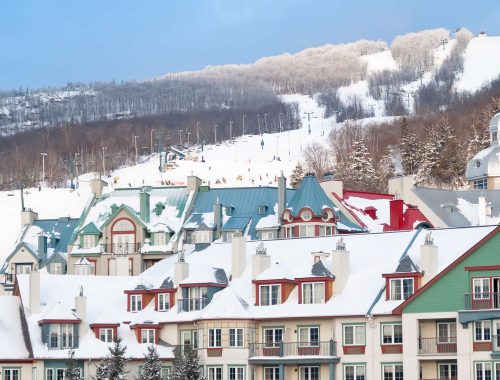 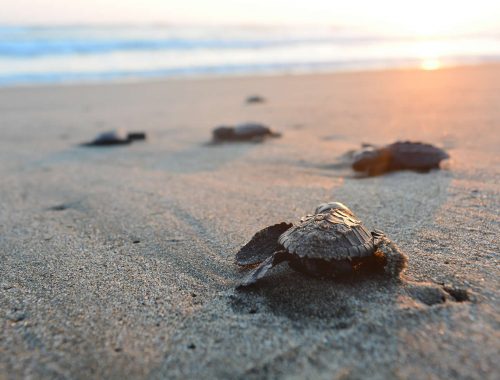 North America is a continent of enormous natural and cultural diversity, encompassing such a huge range of environments, communities and climates within its 23 countries that it would be difficult not to find a nation in this region which appeals to you. The USA, as the continent’s most populous nation, and one of the most influential players on the global stage, is well-worth a visit, and is in itself hugely varied; Boston, Los Angeles, Port-Au-Prince and Portland, Oregon are all very different cities, but are all found within the borders of this huge country. To the north of the continent, Canada is even more massive, with its vast wilderness spanning six different time zones and stretching endlessly up into the Arctic circle. The smaller collection of Central American countries to the south of this continent, by contrast, could not be more different from those to the north, with their tropical rainforests, beautiful beaches and colourful coral reefs. Read on to discover more about this amazingly diverse continent, and how you can spend your career break or gap year in North America as a volunteer or on a paid work programme.

North America is home to some impressive cities – Vancouver, in Canada, has been voted the best place to live on the continent on several occasions, thanks to its high quality medical care, cultural diversity and large number of green open spaces. The other Canadian cities of Ottawa, Toronto and Montreal were also in the top five! Work in hospitality in Canada for a winter or summer season during your gap year, or spend your winter gaining a ski qualification and working as an instructor in the famous Whistler Blackcomb ski resort, for your own experience of Canadian daily life. While many American cities may feel familiar to us, given how often we see them in films or on television, there is no substitute for entering the buzz of Mexico City, New York or Los Angeles, the continent’s three most populous cities, to get caught up in their life and culture for yourself – some things you just have to experience to believe!

Beyond the bustling cities, there is a whole new treasure trove of incredibly diverse natural landscapes and environments to discover whilst working or volunteering in North America. North America is the only continent to contain all of the major world biomes: tropical rainforests and savannah grasslands stretch through areas of Central America; coral reefs fringe the Caribbean island of St Lucia; the Mojave and Sonoran Deserts extend across the south-west USA; tundra covers the northern parts of Canada and Alaska; and a permanent ice cap 2 miles thick buries Greenland. This huge diversity of environments has created a great variety of animal habitats. North America is home to almost 1000 different species of mammal, from small creatures such as possums and raccoons, to larger ones such as coyote and beaver, not forgetting the continent’s most iconic bears, wolves and cougars. North America also boasts many spectacular geographical features well worth a visit, including Lake Superior (the largest freshwater lake in the world – the size of the country of Panama!), Niagara Falls, the Grand Canyon, the Mississippi River and the Rocky Mountains. Volunteer in Costa Rica to experience a stunning landscape encompassing rainforest, cloud forest, active volcanoes, savannah, mangrove forest, mountains, palm beaches and coral reef. By contrast, choose to spend your gap year or career break working in Canada, and be the envy of your friends as you make the ski slopes of Whistler Blackcomb, and its pristine, wintery landscape, your office. Spending a summer in Canada is equally adventurous, with enormous lakes and dramatic mountain and forest walks to explore. One thing’s for sure, wherever you end up in this incredible continent, you will not be disappointed by the amazing landscapes that surround you!

North American culture has been greatly influenced by many waves of immigration from Europe since the 17th Century, with the main languages spoken across the continent being English, Spanish and French. North American cuisine reflects these European influences, as well as drawing from many other international dishes, including Asian, Jewish and Native American, making it very difficult to define ‘American’ food. ‘Fast’, ‘junk’ and ‘processed’ may be words that first come to mind, but Americans have an impressive appetite for the good stuff too! If one thing’s for sure, it’s that North American portions are generous, with every region boasting a delicious local dish. Some classic Canadian dishes that you are likely to encounter whilst working or travelling in this country include ‘poutine’ – originating in Quebec and made with French fries and cheese curds topped with gravy; ‘nanaimo bars’ – a no-bake dessert consisting of a wafer crumb-based layer topped by a layer of custard flavoured butter icing and covered with melted chocolate; ‘butter tarts’ – a dessert made from butter, sugar, syrup and egg filled into pastry and baked until the filling is semi-solid; and of course, maple syrup! The food that you will encounter whilst volunteering in Costa Rica is likely to be very different. You can look forward to tasting Costa Rica’s national dish, ‘Gallo Pinto’, made from a stir-fried mix of rice and beans, and often accompanied by a vegetable side and a piece of meat or fish. For a treat you can sample ‘Cacao Fresco’ (the tender white flesh of cacao pods), a freshly squeezed tropical juice, or some of the best coffee in the world. With so much delicious choice, you certainly will not be going hungry here!

If this brief overview has got you excited about volunteering in North America, or travelling here on your gap year or career break to work, take a look at our volunteering projects in Costa Rica, and our paid work programmes or ski instructor courses in several locations across Canada. With so much on offer, and so much to explore in this vast continent, you better get started now!