For a small continent, Europe has it all! A combination of incredible history, art, culture and breath-taking scenery draws visitors to Europe in droves. With its collection of skyscrapers, gothic churches, castles and stately homes, this continent’s vast history, dating back to ancient times, is evident in its eclectic blend of architecture. Europe attracts visitors year-round and you can enjoy weather to suit you, from the cold and snowy winters, to the hot and sunny Mediterranean summers. 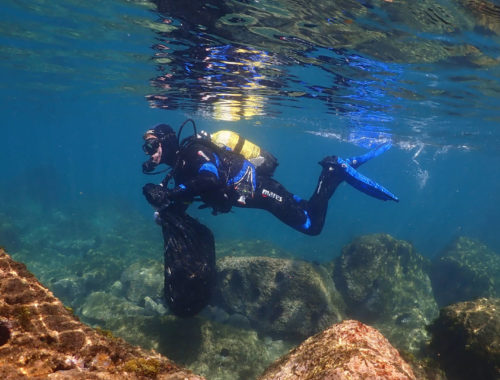 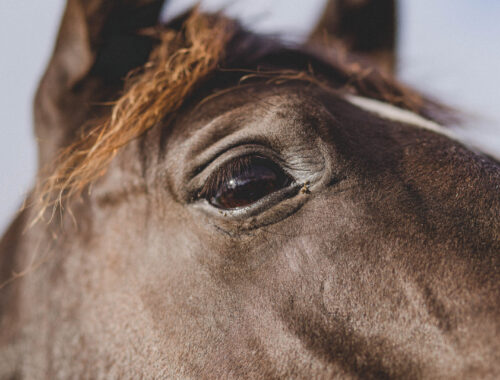 Volunteer with horses in Portugal 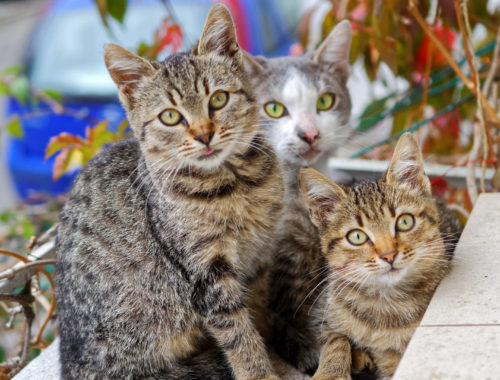 Volunteer with rescued cats in Barcelona 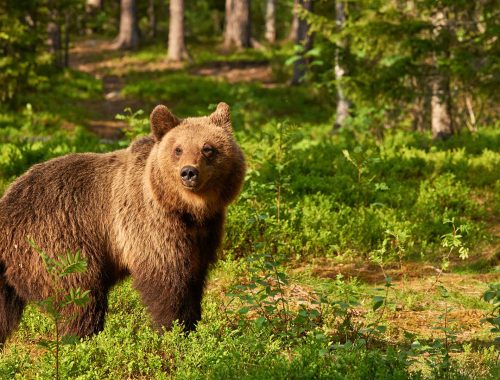 Volunteer with Bears in Romania 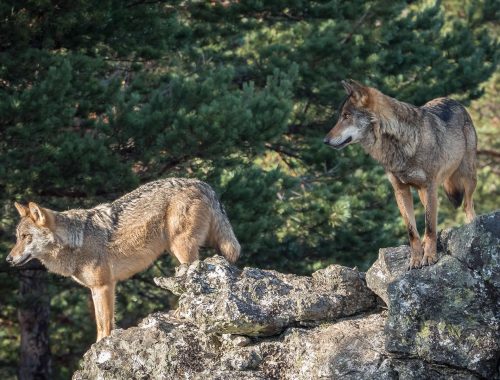 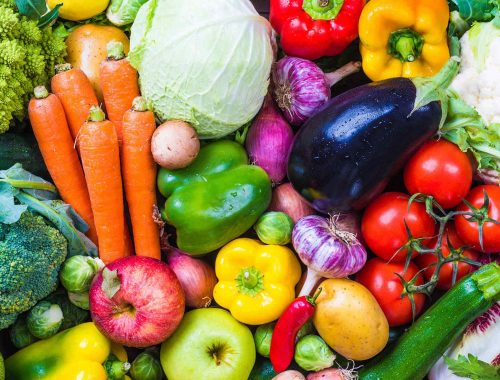 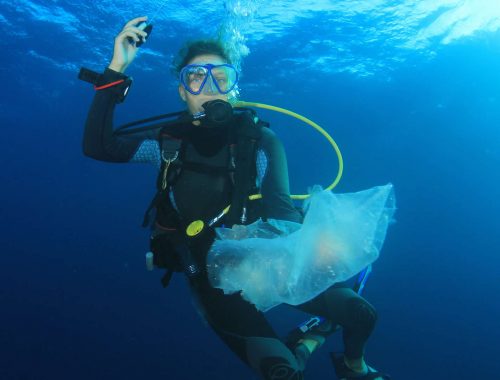 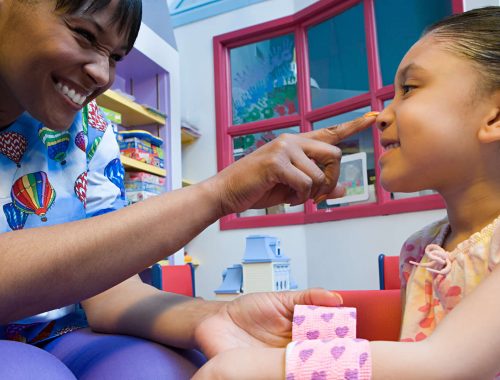 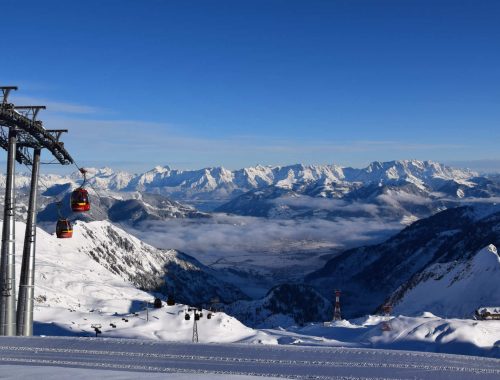 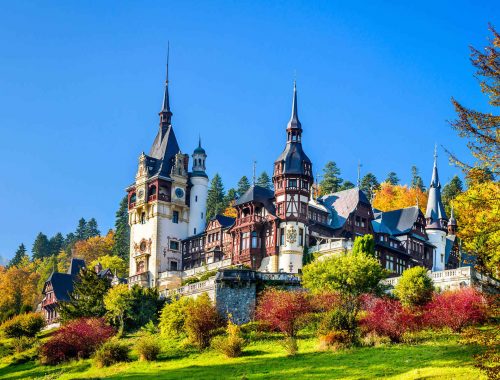 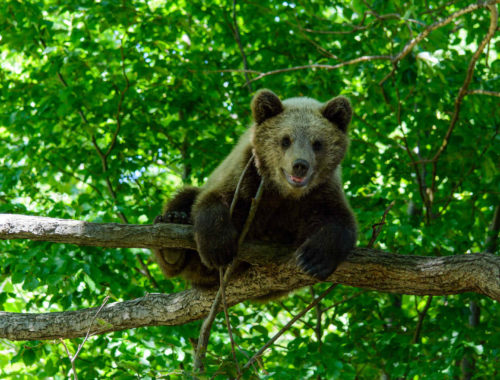 Family volunteering with Bears in Romania

Despite its relatively small size, Europe is a continent brimming with rich cultural history, fascinating cities, spectacular landscapes, delicious food and beautiful architecture. Work or volunteer in Europe on your gap year or career break to discover the wealth of experiences, tastes, languages, music and arts that permeate this historical continent, known as the birthplace of Western Civilisation. Whether you’re looking to work in Europe with animals, volunteer in Europe with children or in healthcare, or seek to improve your skiing, and even get paid as a ski instructor in Europe, we will have something for you.

Being the second smallest continent by size (Europe’s land area is only a third of that of Africa) has its advantages for the European volunteer and traveller. All of the 50 different countries crammed into this landmass are easily accessible using the fantastic transport links, and particularly the railways, which criss-cross the continent. Travel times are also relatively short, making it possible to be viewing the world’s second most active volcano (Italy’s Mount Etna) one day, marvelling at the ancient architecture of Rome’s Colosseum and Pantheon the next, and skiing in the Italian Alps on the following day! Whilst travelling or volunteering in Europe, be sure to spend some time exploring the cobbled streets, café culture, historical buildings, theatres, galleries and museums of its many bustling cities. Don’t miss the art, food and history of Paris, Barcelona, Rome, London and Berlin – Europe’s top 5 cities for tourism – make the most of the train links to hop between them all, and to some of the more ‘off the beaten track’ destinations too!

Away from the lively buzz of Europe’s urban cultural centres, the continent boasts a huge variety of landscapes and climates providing no end to the number of outdoor activities that could keep you entertained on your down-time when volunteering here. Choose to volunteer in Romania in south-eastern Europe, and have the chance to explore a beautiful land divided between mountains, hills and plains. Whilst living as a volunteer in Brasov, climb, hike, bike or try out river rafting in the Carpathian Mountains which fringe this architecturally fascinating town and extend for over 600 miles, or travel to the Danube Delta in the south-east of the country to witness the rare plants and animals that call this UNESCO registered wetland home. If Western Europe holds more appeal, live in the spectacular French Alps whilst training as a ski instructor and improve your language skills too! Take time out to travel more widely around the hugely diverse regions which this beautiful country has to offer – taste some of the world’s best wines in the inland vineyards which border Germany, enjoy the sun and Mediterranean Sea of the French Riviera along the country’s southeast coast, or hit the surf in Biarritz on the Basque coast in the southwest – don’t forget to make a trip into the Pyrenees or across the border into Spain whilst you’re here.

Europe is the third most populous continent. Its population of about 740 million people speak a total of more than 200 different languages between them (although only 23 of these are recognised as being in common use within EU member countries). Despite the large numbers of people, languages and cultures living side-by-side, each of the European countries has managed to keep its traditional cuisine strong, allowing the European volunteer or traveller to sample a wide range of distinctive and delicious dishes as they move across the borders. French food has earned itself a global reputation for its fine tastes and flavour combinations, and in France, food has become such a key part of the culture that it was added to UNESCO’s world list of intangible cultural heritage in 2010. When visiting France, be sure to experiment with the country’s diverse cheeses and wines (some of the best in the world), munch on a French baguette, and taste some of the iconic French dishes, including French onion soup, coq au vin, and ratatouille, and the sweet tarte tatin, crepe and croissant. With so much delicious food on offer, there is certainly no danger of going hungry in France!

If your volunteering travels take you to Romania in the east of the continent, a very different, but just as tempting cuisine awaits you. Although not as well known abroad, Romanian cuisine is a fascinating reflection of the country’s agrarian roots and complicated history. Heavily influenced by its neighbouring Turkish, Hungarian and Germanic cultures, Romanian dishes are traditionally built around a staple meat (normally pork, chicken and lamb) which is then embellished with plenty of fresh fruit and vegetables, and flavoured with various herbs and condiments. Cabbage rolls stuffed with spiced pork and rice are one of the country’s most popular main dishes, whilst desert is traditionally a fried dough ball with sweetened curd cheese, jam and cream. There is also plenty on offer for all vegetarian or more health conscious volunteers, with fresh salads and vegetable dishes widely on offer across the country.

If this brief introduction has inspired you to spend your career break or gap year working or volunteering in Europe, then look no further than our project pages. Choose to work with animals in Europe as you volunteer with bears in Romania, or volunteer in Europe in childcare or healthcare on one of our other Romania projects. If winter sports are more your thing, seize the opportunity to improve your skills on the ski slopes with our ski instructor course and job in Austria. There is so much to see, do and experience that, wherever you go in Europe, we can guarantee that you will not be disappointed.