Understanding the need for elephant protection 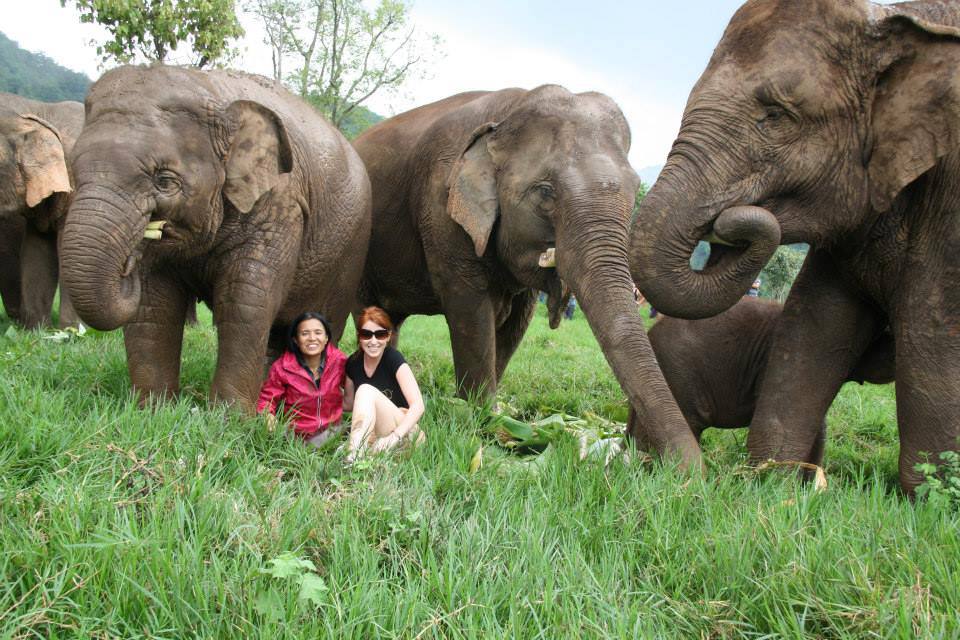 Currently in Thailand there is estimated to be 3000 – 4000 elephants, of which half are domesticated and half live in the national parks.  At the start of the 20th century, over 100,000 roamed the lush country of Thailand- which shows their significant decline and the desperate need for elephant protection.

The decline in the Thai elephant population is based upon four contributing factors:

Tourism plays a huge part both in the protection as well as the destruction of elephants. Many facilities will protect and care for the elephants in their charge; others will see them simply as money making machines. It is important to fully research your options before visiting Thailand to ensure that what you do helps to promote elephant protection, rather than be detrimental to this essential cause.

Many domesticated elephants are tragically kept in appalling conditions. Approximately 300 domesticated elephants live in the country’s busiest city, Bangkok. Seen often as money makers, they are forced to beg and to entertain passing tourists. Asian elephants require 200 – 300kg of food and 100 – 200 litres of water each day, and few will ever receive the full amount of nourishment living in the city. These elephants quickly suffer from stress through polluted air, poor diet, dehydration and loneliness. Most of the food that they beg for is unsuitable for elephants due to the chemicals used on them, and after serious stomach issues can often lead to death.