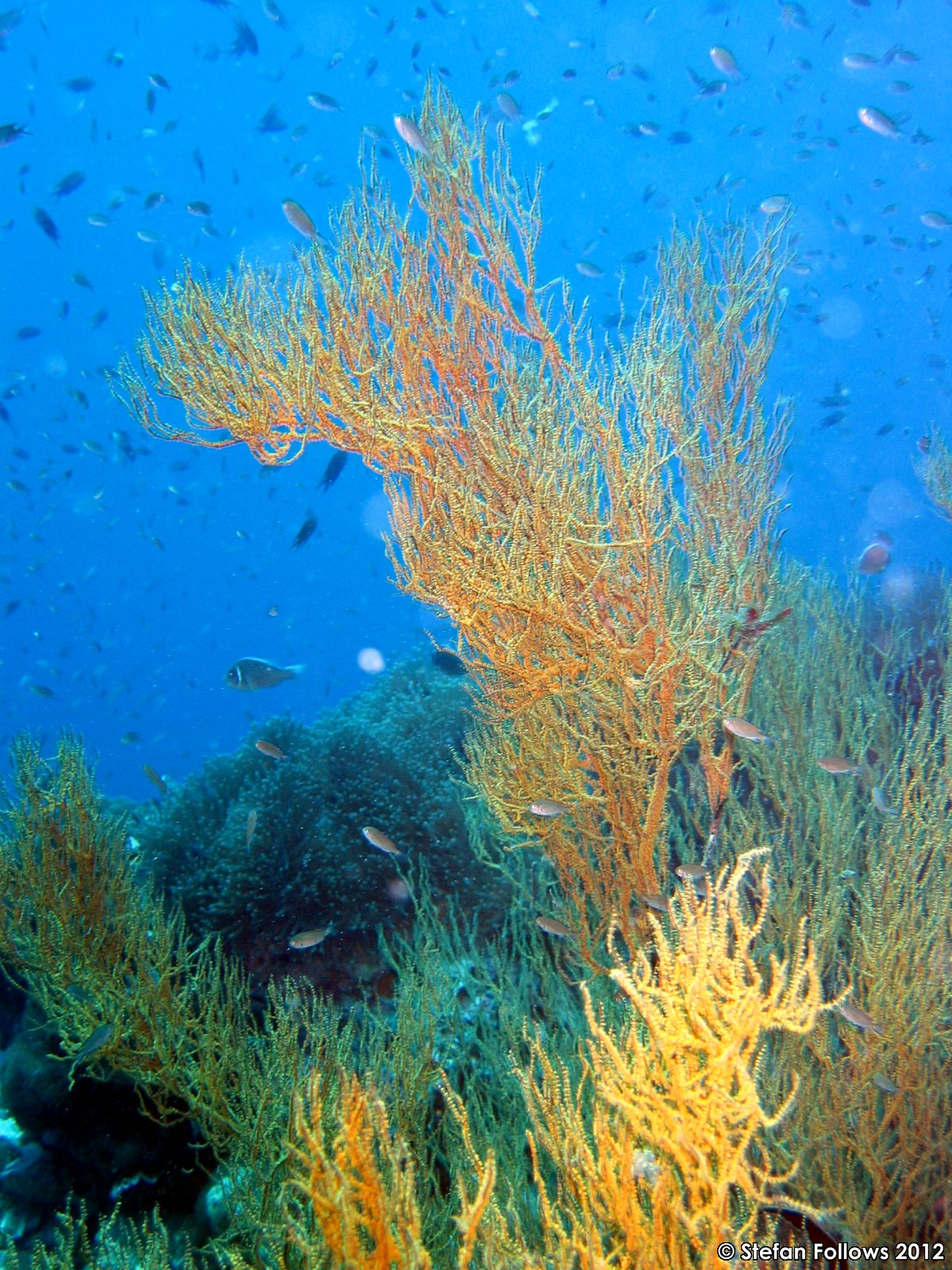 Coral reefs are intriguing things and as we wrote about last month it is imperative that we protect them. Because of that we have put together our top 17 fascinating facts about coral reefs. How many of them did you already know?

If all these facts have made you want to have a look at a coral reef whilst helping to conserve them then why not take a look at our Thailand diving programme.