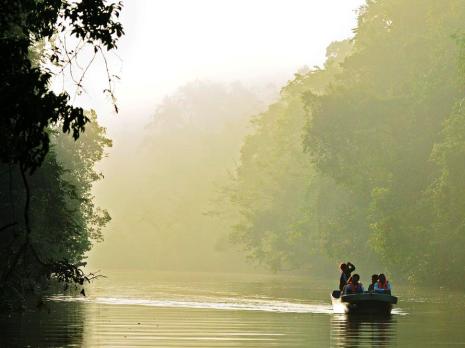 Whether you have witnessed a beautiful sunset over a mountain range or road-tripped across a country with some friends; these memories make for the best travel experiences. It is hard to pick and choose what makes one travel experience better than another. It could be the journey made to get to a location or finally seeing a landmark you have always dreamed of seeing. Or maybe it is simply being by a beach, sipping on a cocktail with nothing on your mind! We at Oyster have managed to rack our brains and gather our favourite travel experiences that we have had.

In 2011 my brother and I backpacked around Myanmar (Burma), shortly after the Foreign Office had lifted its travel ban on the country. We travelled to a country that westerners had not been welcome in for many years, which opened us up to one of the most unique travel experiences I could ever imagine.

Throughout our stay, whether we were in cities or remote areas, people came up to us to say hello. Many people touched my blonde hair, asking what colour that was and how it came to be that way. One man bought us a drink to thank us for coming to Myanmar. We met monks whose temples had been attacked by the army, and who had risen up to overcome the dictatorship.

There was no internet access or phone signal, so we travelled spontaneously, unable to book anything in advance or make any plans. We travelled simply, around an exceptional country that had no other foreigners as far as the eye could see. We had incredible scenery, history, culture and cities almost all to ourselves. It is a trip that I will never forget. 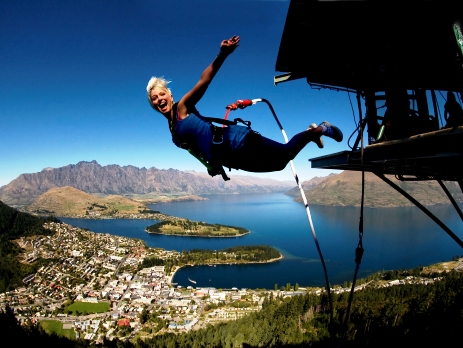 Waiting to jump out the plane was one of those moments that sticks in my memory! Due to delays, we had waited for ages to get in the plane and the longer we waited, the worse the fear got. My friend was grinning and seemed to be so excited at the prospect of being flung out. As the plane ascended, I realised that the noise of the plane would drown out my voice should I want to let my instructor know that I had changed my mind. There was officially no backing out. The plane door opened and a mad rush of wind made everything jerk.

Next thing I knew, my instructor, who I was connected to, started to shuffle towards the open door and it was then I realised just how crazy the idea of jumping out the plane was. At the door, I crossed my arms and realised I was no longer holding anything connected to the plane – I simply had to wait for the instructor to let go! Video evidence shows how nervous I looked, but once we jumped, nerves completely went and it was incredible. Floating over the Namibian desert was mesmerising and unforgettable. Skydiving should be a bucket list must! 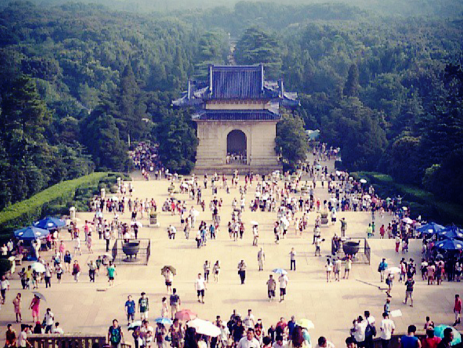 On a semester abroad in China, my friends and I travelled to the city of Nanjing, a small city of only 8 million people. Our group are all Western and British people, so made for a sight of interest for all the locals who stopped and took selfies with us (each family member in turn). We decided to go on a walk up to a famous landmark called the Mausoleum of Dr Sun Yat Sen at the top of Purple Mountain.

We did underestimate the climb however. 350 steep steps later nearing the top, passing rows of cypress trees and hundreds of Chinese tourists, we arrived. It was here when the scale and size of the country truly dawned on me. After catching our breath, we looked behind us to an incredible view looking out over Nanjing. There was a sea of trees and people in a location very few people have had a chance to visit. 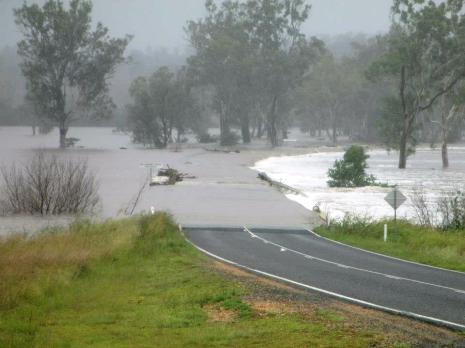 One of my most memorable travel experiences was watching Australia’s three year drought come to an end. What came with was a category 5 cyclone hitting our cattle station. Within minutes, a flash flood hit the homestead and surrounding areas. Our house was flooded as we started moving all our important possessions upstairs. All the dogs and cats were up there too and we had to run out in the rain to rescue chickens, put them in buckets and bring them on to Noah’s ark!

The next day we had to locate horses and cattle that were marooned on various land masses beyond flood water. Trees were down everywhere, the dam wall had burst and the road was peeled off the ground on both sides of our farm. We are isolated for 4 days without electricity and had to eat what we could find in the defrosting freezer.

Scary times, but I wouldn’t change this experience for the world. It puts the rest of your life into perspective as you learn to appreciate the power of mother nature. Animals were on the road to starvation, crops were failing and bush fires were raging. Despite the destruction we couldn’t be happier to finally see water again!

If you would like to take part in one of our fantastic Oyster programmes and start building your own fantastic experiences and stories then get in touch!