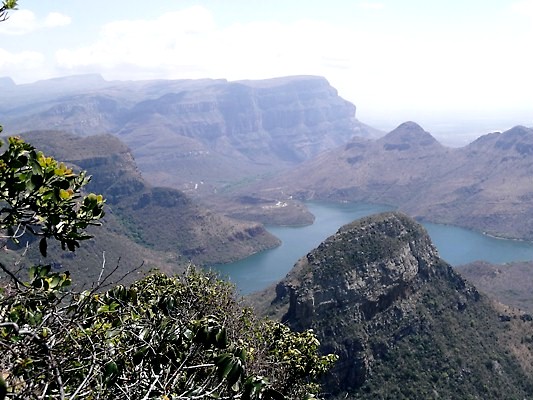 South Africa is known to be an incredibly diverse country, with amazing wildlife, friendly people and buzzing cities. But there is much more to South Africa than meets the eye, and we have rounded up our favourite 17 facts about the country that you probably didn’t know:

Aside from these bizarre facts, South Africa has much to offer to visitors to the country – and we would recommend going there to really uncover the true fascinations of the country. Volunteering is a fantastic way to fully immerse yourself into the country and culture, especially if you dedicate several weeks to living and exploring there. To find out more about what volunteer projects you can do in South Africa, check out our volunteering webpage. 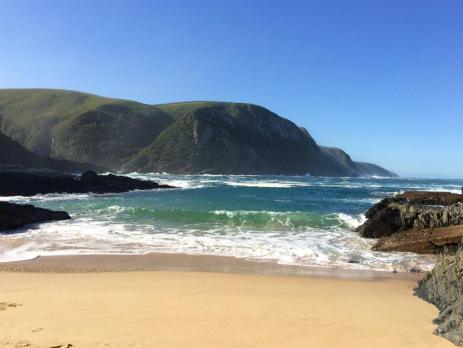