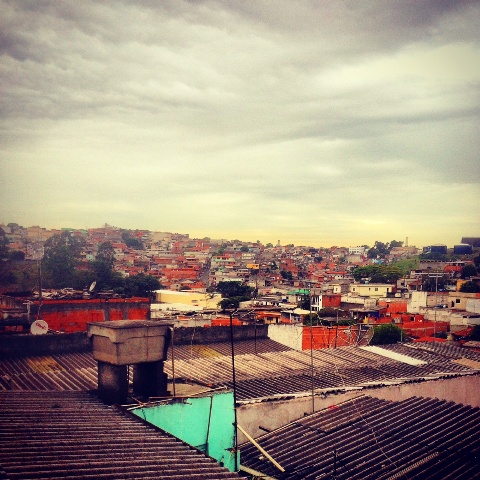 Brazil is a vibrant and exciting country. Spanning a huge area and 5 different time zones Brazil is an eclectic mixture of people, geography, culture and landscapes. We have put together our top 27 facts about captivating Brazil.