There have been huge changes afoot on our Big 5 safari volunteer project in South Africa. We are delighted to share some of these updates with you below.

A summary of our Big 5 safari volunteer project is:

The safari volunteer project is constantly innovating. The game reserve is at the forefront of conservation, and some of their changes in the last year have included: 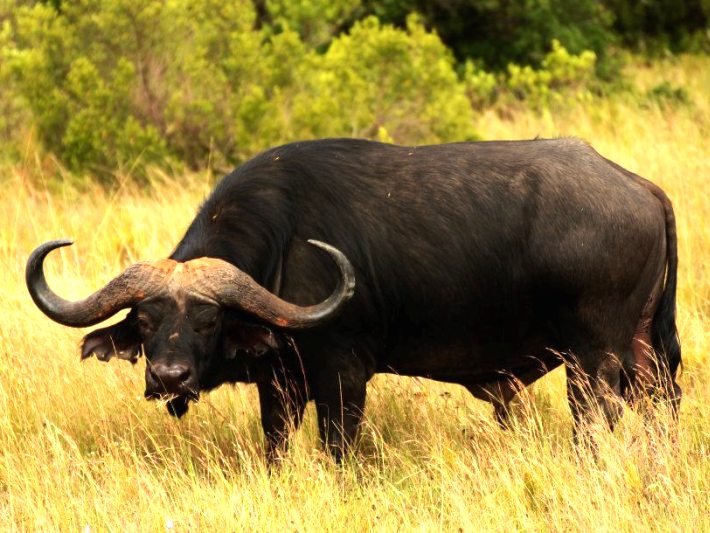 This centre was created to protect one of the important Big 5 animals, but to also understand its relationship to other animals found in South Africa. It has been discovered that buffalo can transmit bovine diseases to farm animals such as cows. This has huge implications for a country that relies on its wildlife tourism for income, and farming for its food. Both cattle and buffalo are frequently moved around the country, hence spreading the likelihood of the disease. The research centre is looking to examine the relationship, and hopefully understand how this risk can be reduced. 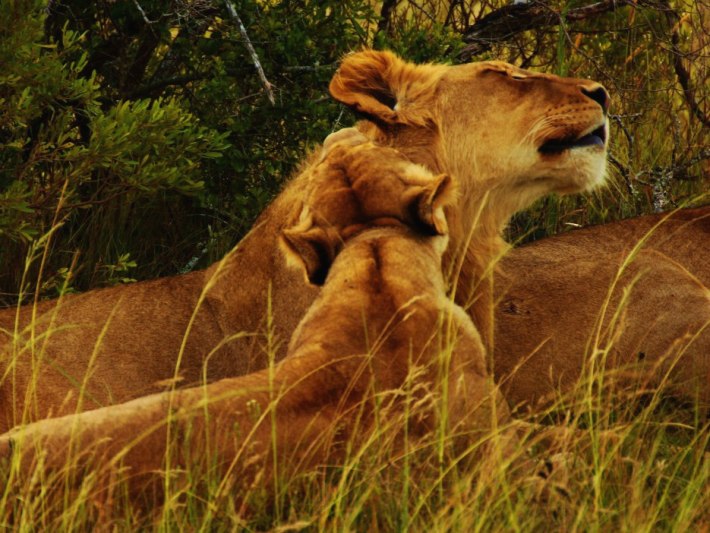 Over the past decade, the reserve has been caring for big cats prior to their release back to the wild. They have become specialists in rewilding and releasing lions, which is essential for the survival of this endangered species. There are many factors to consider when releasing predators to the wild:

Unfortunately, South Africa has been experiencing severe drought in recent months, which has delayed plans for releasing the big cats.

According to Scientific American, lions could be extinct by 2050. 2000 years ago the lion population stood at 1 million; by 1940 it was 450,000. Currently it is believed that there are around 35,000 free-roaming linos on the continent in private reserves and national parks.

The shocking truth of it is that of the 9,000 lions in South Africa, just 2,000 are wild. The remaining 7,000 lions are in canned hunting farms. The 2,000 wild lions are under threat from a range of factors such as human-wildlife conflict, climate change, inbreeding, disease and severe loss of habitat.

Safari volunteer participants often help with game counts in the reserve. This is essential for understanding the biodiversity within the reserve. It is important to know whether the balance is correct – are there too many predators, is there enough water, is there enough shelter, are there too many herbivores etc. If the equilibrium is tipped, this means that the whole ecosystem is under threat.

Although the reserve is home to the Big 5, it is very rare to be able to see the elusive leopard. The reserve is currently investigating the possibility of setting up camera traps to take pictures of these nocturnal creatures. In this way, they will know exactly how many of these creatures live in and around the reserve. 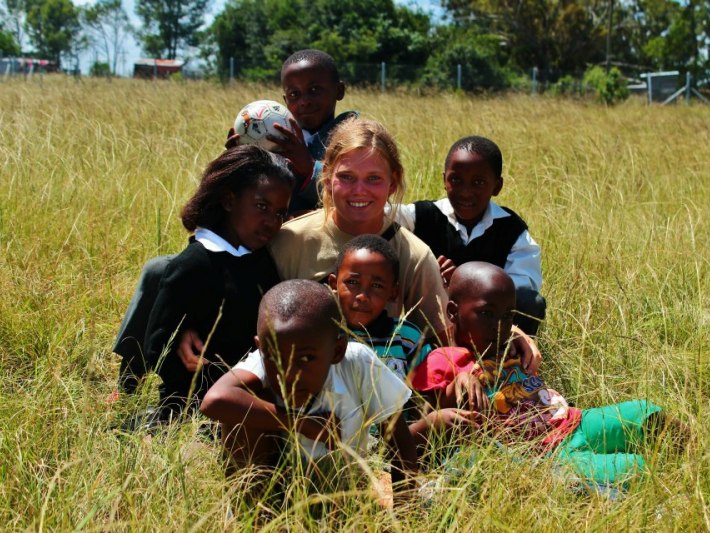 The game reserve works closely with a local school to provide a meal a week to the school children. For 4 days of each week, the children are fed by government schemes. The game reserve has stepped in to ensure that they receive food that is vital for their learning on the 5th day of the school week. This is an ongoing scheme, and something that participants love to get involved.

The reserve is also focusing on training more local people to be able to work in the wildlife and conservation field.

Plans for the future 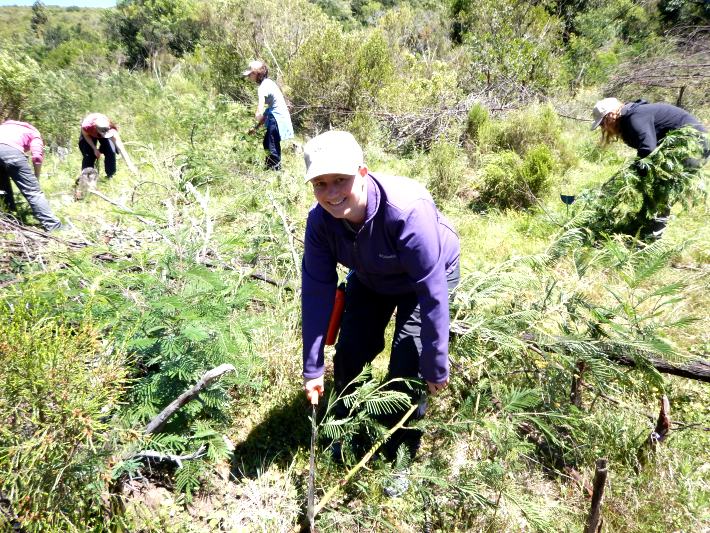