Most awkward travel experiences – true stories from the Oyster team! 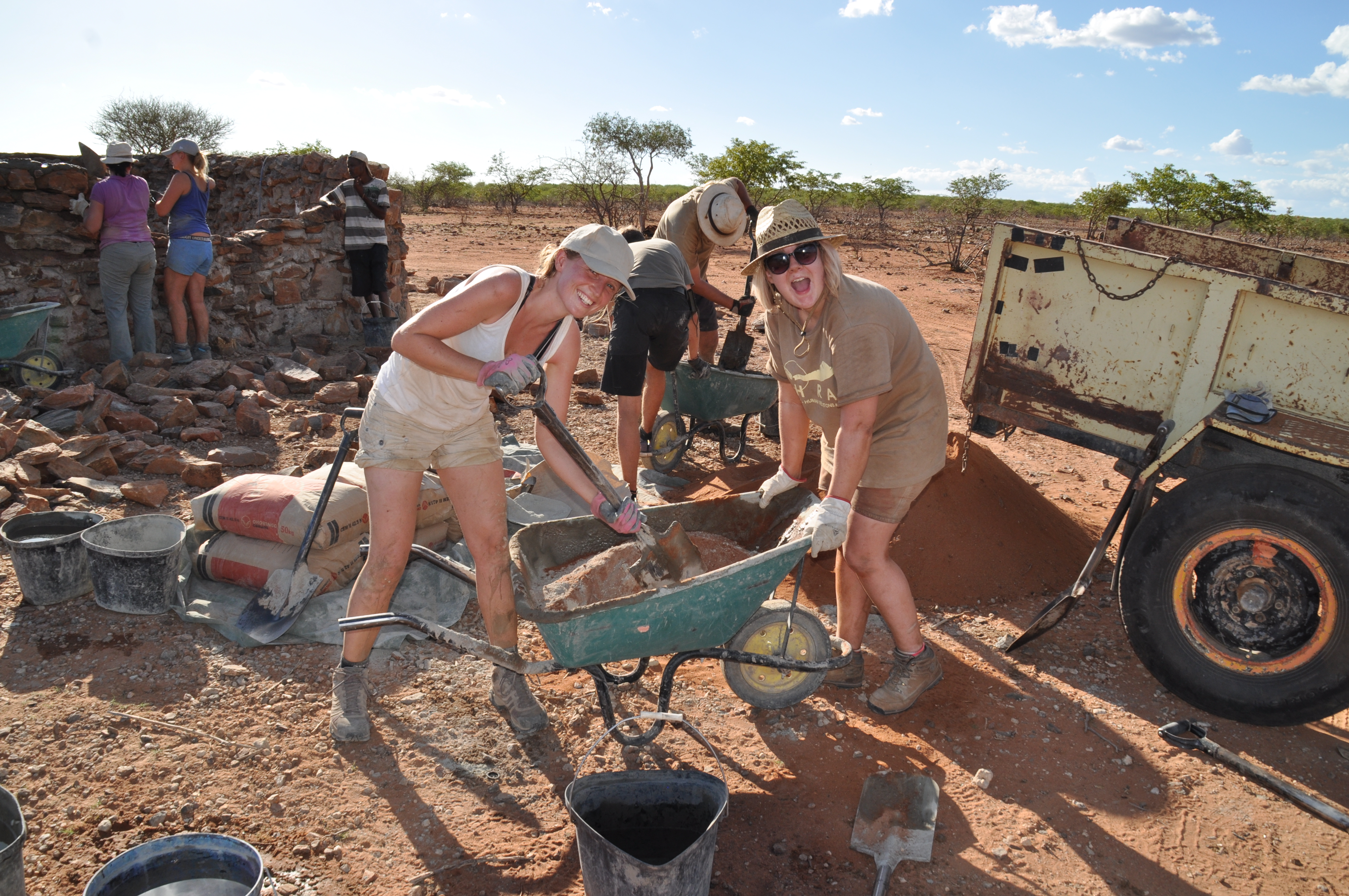 Anyone who has been away before will know that when travelling, things don’t always go as smoothly as planned. The hectic lives we lead as European/American ‘urbanites’ who are used to iPhone calendars and vast forward planning, means we are programmed to be organised and therefore sometimes find a hitch here and there in a developing country a little unsettling.

But isn’t stepping out of your usual lifestyle and adopting more attitudes such as ‘Africa time’ or the ‘no worries’ Aussie notion be exactly the perspective on life that many are looking for when travelling?! On return to ‘normality’ your experience is likely to make you feel differently about life and have a great story to tell with wonderful memories!

Here is a collaborative effort from the experienced and well travelled Oyster office team who have very different interpretations of what ‘awkward travel experiences’ means!

When we were in Cuba in 2015, we hired a car and drove around the entire island. As Cuba had only recently been opened up to tourism, there were no road maps or GPS systems available, so we used the roughly sketched maps in our guidebook to navigate around. By and large this worked, as often we were heading for “obvious” locations, but one day we decided to head into the mountains to visit a stunning waterfall. Once again, we followed our hand drawn map, however the scale and gradients were slightly misleading. After several hours of steep off-road driving in a Kia Picanto, we rounded a corner to find our way was suddenly barred by a large cow standing across the road. Unsure what to do, we tried beeping the horn, revving the engine and shouting, however the cow refused to move. Desperate not to turn around and drive back, it was agreed that we would use a bit of muscle to move the cow. After much deliberation of where one should stand to push a cow, we started trying to shove it out of the way. At that moment the farmer seemed to arrive from nowhere, staring at us trying to push his cow. In broken Spanish we tried to explain what we were trying to do, at which point he gently tugged at the rope the cow was attached to, leading it out of our way. We couldn’t look him in the eye as we drove away.

This experience happened whilst overseas when I was teaching English in a primary school in Tanzania – not technically travelling but I was on my gap year! I had a 14 year old girl who fell asleep in my lessons fairly regularly (hopefully my teaching wasn’t that boring!). One evening I visited the local bar and saw this girl serving drinks. I spoke to some of the locals and found out that the bar remained open very late into the evening and that she worked there regularly. It became clear to me why she was falling asleep in class. At this point I had an awkward decision to make. Should I tell the Headteacher, who would march over to the bar and tell off the landlord, resulting in the girl losing her job, or should I leave it and allow the girl to catch up on sleep? Having spoken to other volunteers, in the end I decided to not say anything to the Headteacher. In Tanzania, a significant number of children leave the education system at the end of primary school. Secondary school costs money and students have to pass entry exams. This girl was not likely to be continuing with her education so having the job at the bar,  I believe, was the best prospect for her, she may well also be supporting her family with the income she was earning. 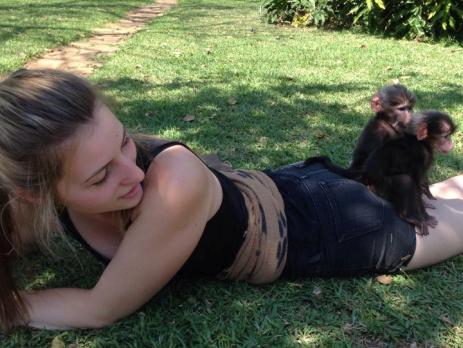 After a long, tiring day wandering around Berlin, myself and a few friends were heading towards a train station. It was towards the end of my Interrail trip and we were heading on to Prague next. It was 8pm and we had our oversized backpacks on and were nearly falling asleep. Nearing the Berlin Hauptbahnhoff we hurriedly grabbed some food to keep us going, sprinted to the ticket office, got our tickets and jumped on the train with not a minute to spare.
We all had a few minutes to settle down and rest before getting our food out for a snack. It was only an hour and a half into the journey that the tannoy-system overhead blurted out in German that we would soon be arriving at Frankfurt. It took us a few seconds to suddenly realise in our rush we had jumped on the wrong train and had headed around 4 hours in the wrong direction! Being nearly midnight by the time we arrived, we had to sleep with our bags in the train terminal concourse until the early morning to head back exactly the way we came

Here are my top three! A night train in Thailand is a fantastic way to travel long distances, but be prepared to sleep in tiny bunk beds. I was unlucky enough to be woken up with feet in my face… an experience I wouldn’t want to repeat. On a recent trip to Palampur in India, there was extremely heavy rain, so much so that one of the road signs fell on the electricity pylon. It was definitely an experience sitting in the dark while listening to the monsoon outside my room. Driving in Botswana is an amazing way to see animals in their natural habitat. The only problem is that if an elephant decides to take a break in the middle of the road, there isn’t much anyone can do about it except reverse, park and wait.

If you would like to take part in one of our fantastic Oyster programmes and start building your own fantastic experiences and stories then get in touch! 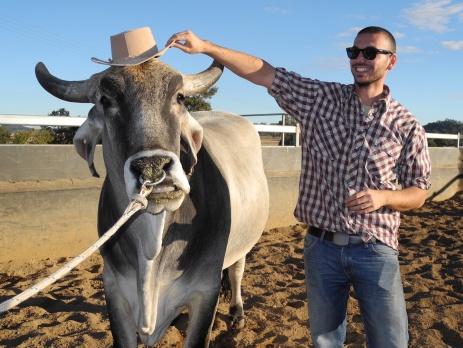