Primate release: over 100 monkeys and baboons to be released in 2018 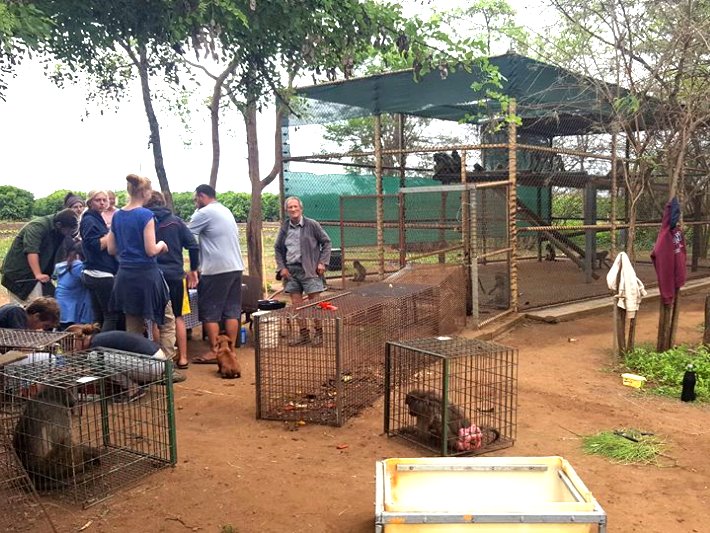 We are incredibly excited to announce that there will be at least one primate release on our monkey and baboon rehabilitation project in South Africa this year.

What are the plans for the primate release?

In 2018, it is anticipated that a troop of rehabilitated baboons will be released to a rural site in South Africa. The troop consists of more than 80 baboons. The site is amazing, as it is incredibly remote. The site is a whopping 10km from any human settlement, meaning that the baboons will be safe, have ample feeding ground and ample roaming ground.

It is also expected that 2 or 3 troops of rehabilitated vervet monkeys will be released in 2018 as well.

When will the primate release happen?

If all goes according to plan (which it might not do – these are wild animals that are being dealt with!), the primate release process should be initiated in April 2018. This will involve capturing the troops from their wild enclosures and preparing them for their journey to their new home. A lot of work goes into the primate release before the animals are caught and ready to go, so extra hands are always welcome.

Once the baboons are captured and processed, they will be placed into their transport boxes overnight and during the early morning hours they will be driven to their new home. 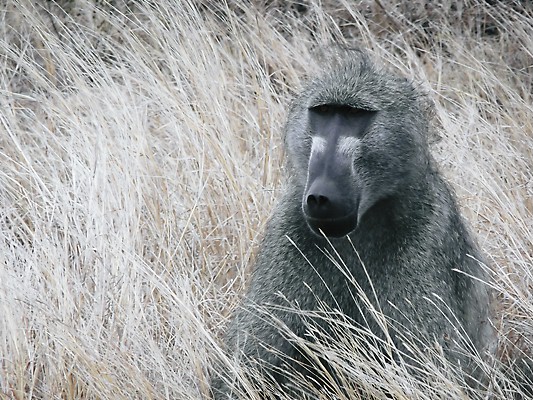 How will the primate release affect my volunteering?

It is not guaranteed that you will be asked to go to the release site.

When should I go to South Africa to be part of the primate release?

The primate release is anticipated to take place in April, and monitoring and observations will continue for a further six months afterwards.

When are primates ready to be released?

It can take 3 – 4 years of rehabilitation work before the primates are ready to live in the wild. Successful release of primates means the animals must be able to function as a wild animals in their natural habitat. This includes the ability to recognise and find appropriate foods, reproduce and socialise with members of its own species, and exhibit normal behaviours such as fear of humans and predator avoidance. 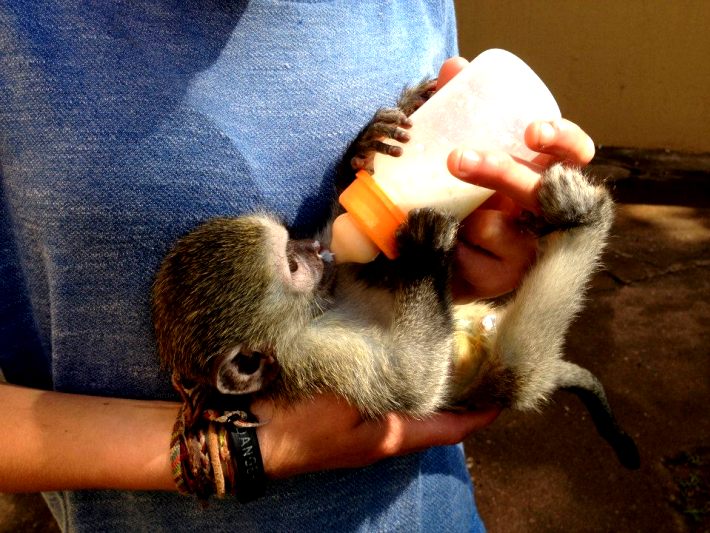 How does a primate release site get selected?

Primate release sites are carefully chosen, and permits and certificates are required, as well as the monitoring of the feasibility of the site. Important considerations for the release site are whether there are sustainable levels of water, food, vegetation and medicinal plants, and assessing the risk of human-animal conflict.

How does the primate release work?

Primates are usually at the centre for 3 – 4 years before they are ready for release. It takes a long time to prepare them for life in the wild, and they spend a lot of time in a semi-wild enclosure within the centre, learning to fend for themselves and to socialise. Once they are ready to be released, a site has to be identified, which can take years.

Once they are acclimatised, a tree-bridge is erected from inside the enclosure to outside of the enclosure. When the primates are ready they will eventually explore the bridge and climb over, making them finally, officially free.

Released primates will be monitored from a safe distance for several months to ensure they are thriving in their new surroundings. During this time, huge amounts of data are collected regarding the behaviour of the troop and the surrounding flora and fauna.

To find out more about this monkey rehabilitation project, visit our volunteer with monkeys webpage. 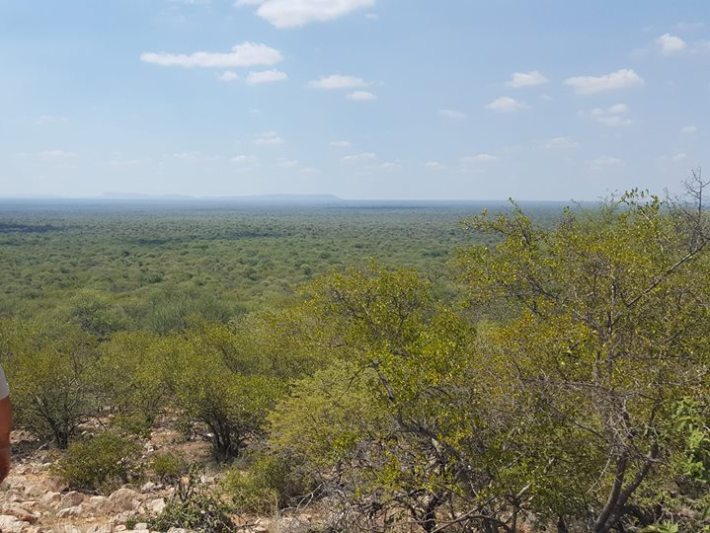