Rhino conservation: what is happening for rhinos in South Africa?

Rhino conservation- what’s it all about?

We all know the statistics, or have a vague idea of them at the very least: if rhino poaching continues in South Africa at the same rate as today, the population will have disappeared within 20 years.

In 2015, 1175 rhinos were killed by poachers in South Africa. This averaged out at 22 rhinos being slain each week, wiping out 4.9% of Africa’s rhinoceros population in just one year. Other countries in Africa, such as Uganda, no longer have this mighty species living in the wild. Tragically these figures are due to the high demand for ivory, mainly coming from Asian countries such as Vietnam and China. Despite huge efforts from governments and NGOs alike, this demand does not seem to be abating.

In addition to anti-poaching strategies at grassroots levels, addressing the source of the problem is necessary to reduce the demand. Rhino horn is believed to be, in many Asian countries, a cure for cancer. These beliefs mean that poachers will go to great lengths to remove the horns from rhinos across Africa, and sell them for a huge profit in Asia. Both governments and NGOs are working hard together to reduce the demand for rhino horn, which will hopefully go some way to protecting this endangered species.

Rhino conservation is a very important issue. Rhinos are considered an “umbrella species”, which means that other species, from plants and birds to insects and mammals, depend on them. For example, rhinos eat the tips of shrubs and low trees, pruning these plants and keeping their growth in check, which benefits species that depend on them for shelter and food. Removing rhinos results in these plants becoming overgrown, changing the landscape and making it unsuitable for species such as antelopes, which in turn leave the area. There are numerous examples of how the presence of rhinos directly helps its local ecosystem. Without rhinos, this could ultimately lead to further extinction for even more species.

Here at Oyster we are proud to support conservation initiatives, and are passionate about doing all that we can to promote the survival of species. Volunteers who join our Big 5, game ranger and veterinary experience projects in South Africa will be able to actively learn about rhinos living in the Big 5 game reserve, and about the measures used to protect them. In addition to this, you will learn more about the importance of maintaining balance in ecosystems, and conserving nature.

You can check out what some of our most recent volunteers have to say about their overseas experience. 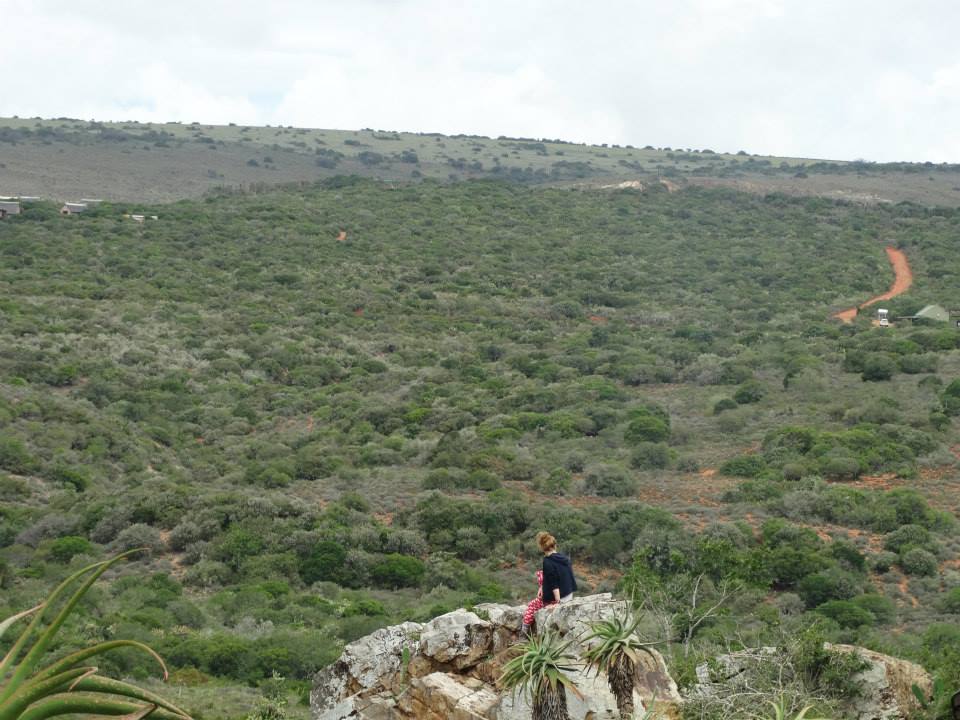