A day in the life of a Big 5 conservation volunteer 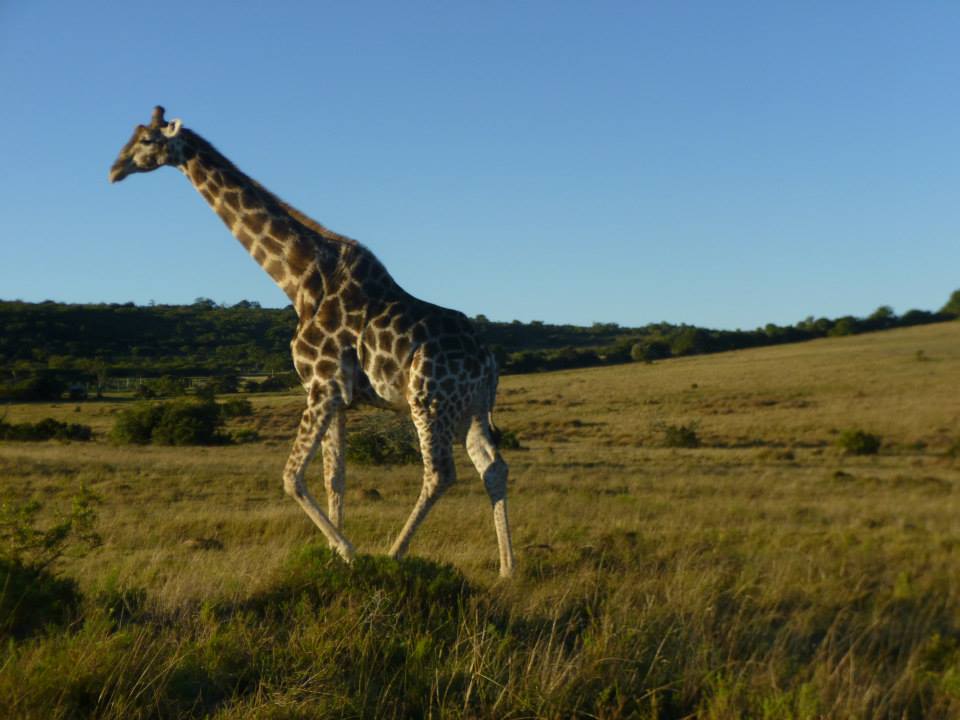 A day exploring the home of the Big 5 conservation volunteers

Arriving at Port Elizabeth International Airport always brings a smile to my face. The reason is two-fold: firstly, there are no international flights going to or from this tiny airport; secondly, it is so tiny, that you step off the runway straight into the baggage reclaim and then directly into the arrivals area- the whole process requires about twenty steps.

Port Elizabeth is known in South Africa as the Friendly City, and these two quirks certainly set you up well for this impression. Driving through the city past the malls, the beach, the crashing waves and out into the lush green countryside areas, this goes on to cement it. The city’s backdrop against the Atlantic and the expansive hilly green areas is often the start of an immediate love affair.

Driving the 90 minutes from Port Elizabeth to the game reserve was a fascinating journey. It takes you past towering sand dunes, vast salt flats, rugged cliffs and crags, and small towns nestled in between. Turning off the main road onto the rough track to the reserve, I already had the wilds of South Africa in my mind.

In no way was I disappointed. On arrival onto the reserve one of the first sightings I had was of two rhinos grazing. Never before had I seen rhinos at such close quarters, and they took my breath away. Their impressive horns were even larger than I had imagined- I shook my head in sadness to learn that they are worth about 75,000 USD a piece for hunters. 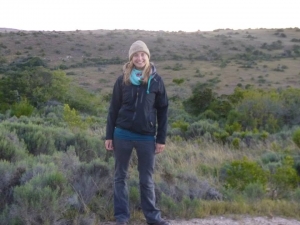 The Big 5 reserve is divided into two aspects: a rehabilitation area and the main reserve where the animals roam free. Both sections have their particular highlights, and I was so excited to get stuck in.

The first part of my day was spent in the rehabilitation area visiting many of the animals that have been injured, orphaned or abused. Some came from the reserve after becoming injured and needing veterinary care; others had come from owners around the country who could not look after their animals. I saw so many different animals in various stages of rehabilitation- from the heartbreaking first stages where they are vulnerable and in poor condition, right up to the point where they are about to be released to the wild. My particular highlights included seeing the Meer cats (even cuter than I had thought!) and seeing a group of lions in a holding enclosure ready to be returned to the reserve. It was amazing to think that these lions had started their lives being hand reared by the volunteers, and over the course of three years had completely become independent, living as a pride, learning to fend for themselves.

After a delicious lunch overlooking the reserve the time to head into the wild had arrived. This was the part I was most excited about- I was keen to see the conservation work that our volunteers had been completing as well as to see some of the Big 5. My first taste that morning seeing the rhinos had really wet my appetite!

I drove out with a ranger from Zimbabwe, Densley. He was a fountain of information telling me all about how to track the animals in the reserve (we saw elephant, rhino and lion tracks to name but a few) and how to identify what sort of areas the animals might be at a certain time of day.

We drove around this beautiful landscape going up and down valleys, passing alongside rivers, up over huge crags and past old colonial houses built by British settlers many years ago. I was surprised to see an oak tree in the midst of the reserve- it looked very out of place amongst the African bush!

Over the course of just two hours I was sitting on the edge of my seat with enthusiasm. The sun was setting on the horizon casting a golden glow over the reserve and its animals. Springbok, water buffalo, giraffes and zebra all grazed peaceably together, roaming from one patch to another. They showed limited interest in us as we watched in wonder at the different ways in which they had adapted to life in the wild.

The pinnacle of the experience was seeing a hippopotamus lounging beside a large lake. Hippos’ skin burns easily and so they only leave the water in the evening or early in the morning. I had only ever seen their eyes above the water before, and so to see its ungainly shape outside of the water was thrilling. The hippo looked at us curiously before loping back into the water with a large splash. His eyes soon loomed above the water to keep an eye on us; finally, happy that we weren’t a threat, he disappeared once more beneath the surface.

Tired, happy and desperate to do it all again, I curled up in bed that night with a huge smile on my face.

To find out more about being a Big 5 conservation volunteer, check out our Big 5 volunteering webpage. 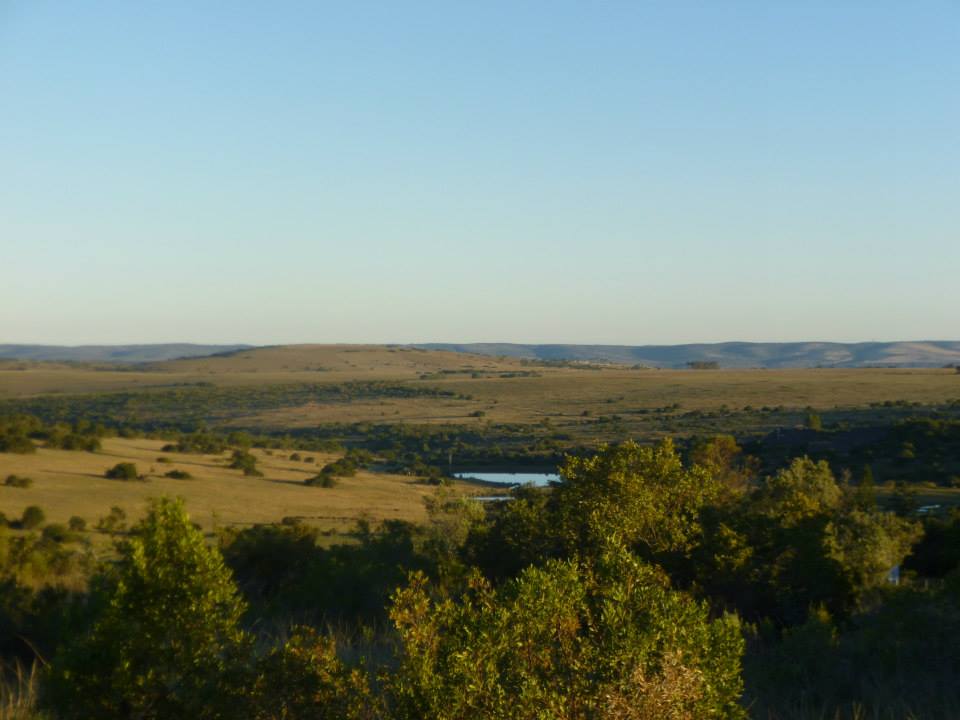