Top 17 Facts About Rhinos We Bet You Didn’t Know 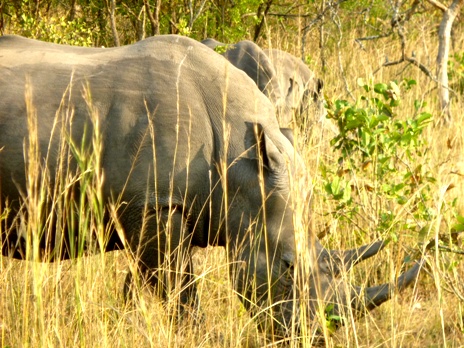 Rhinos are one of the most iconic animals in the world, yet many people do not know a great deal about this ancient species. We have brought together 17 of the most interesting facts about rhinos that we could find to fill this gap in knowledge! The word “rhinoceros” comes from the Greek words “rhino” (which means “nose”) and “ceros” (which means “horn”). Literally translated therefore, rhinoceros means nose horn. 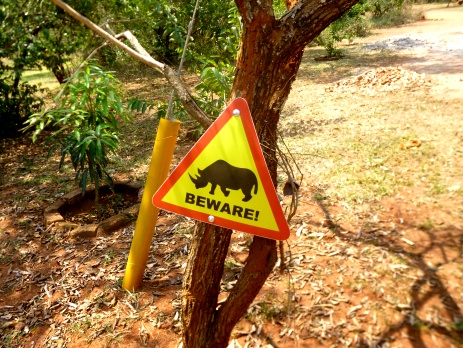