Why is marine conservation so important? 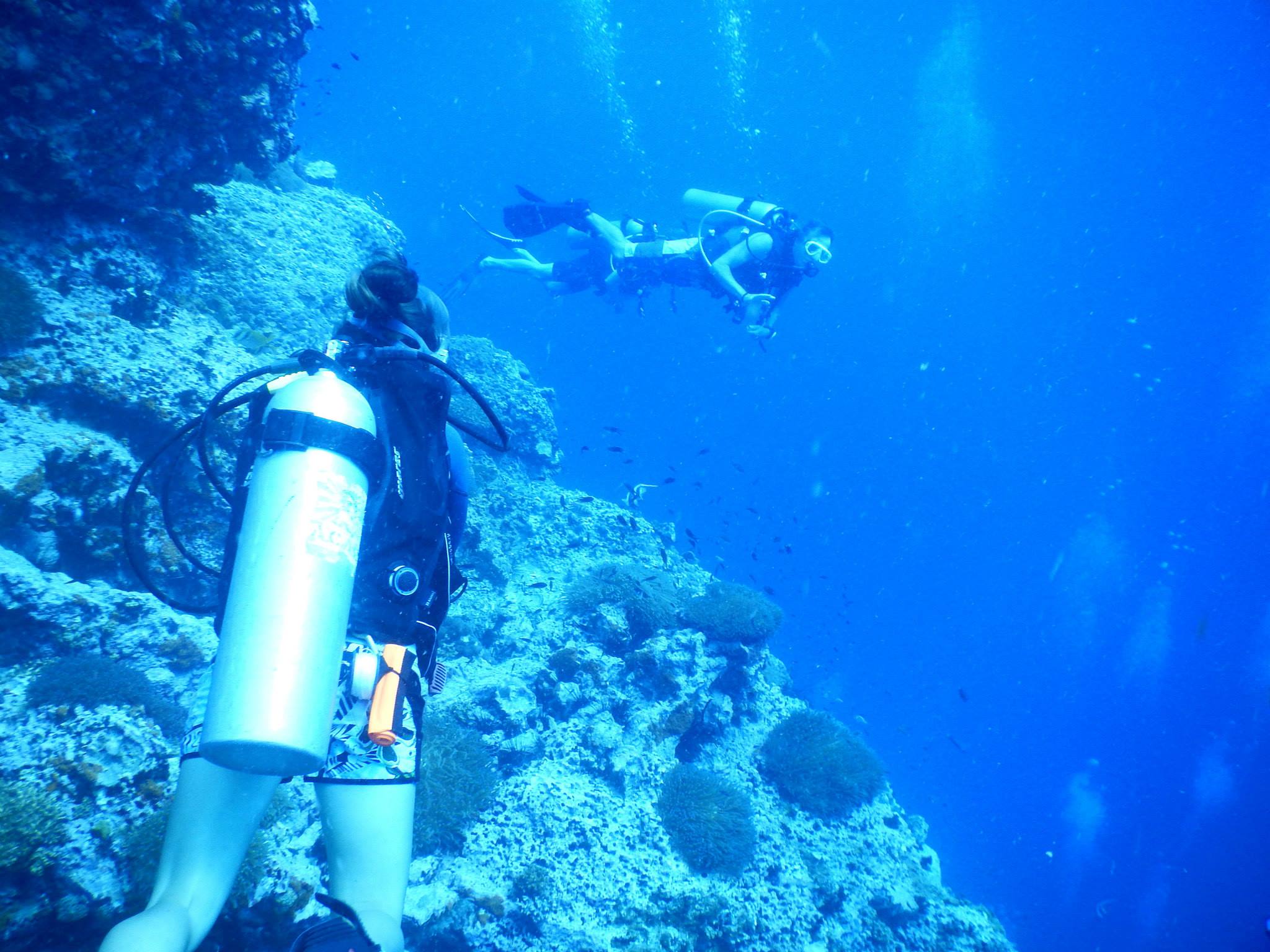 Marine conservation as a concept is relatively new. It was only in the 1960s that it was generally acknowledged that major fish populations were in decline and ecosystems were dramatically deteriorating. Today, marine conservation is considered one of the greatest scientific problems on our planet. Ecosystems have changed irreversibly, ocean management is fragmented and oceans are managed independently of the terrestrial (land) environment.

Given that 71% of our planet is covered by water, the state of our waterways is now one of our most pressing issues.

Our oceans have been negatively affected over the past few years by a range of problems:

Some of the effects of theses factors are very visible, like less fish on your plate or a deteriorating dive-site, but most of them are unfortunately invisible.

The problem with invisibility, is that it is very difficult to understand a full chain of events- so how an invisible problem can lead to serious issues. For example, an increased input of nutrients in the water (by fertilizers and raw sewage) can lead to an Algae bloom on the surface, which smells a bit funny, but isn’t a problem in itself. The issue here is that the Algae casts a shadow over the water, which has direct implications for other organisms below the surface of the water- for example they can’t photosynthesise, and even worse, when the bloom dies off, the decomposition uses up all the oxygen in the water, suffocating everything in the area.
If you imagine this happening on a grand scale, across the oceans, rivers and lakes of our world, you can understand why marine ecosystems are in jeopardy. Our marine conservation project in Thailand works hard to understand the deterioration of the local ecosystems and to try to rebuild them where possible. This has been a great success so far, and it is an ongoing mission. Research data is currently being shared with the Thai government with the end goal of tightening up legislation to protect a greater marine area.

If you have a passion for the marine world and would like to get involved, check out our marine conservation project in Thailand.