“My time in Romania was incredible. My expectations were completely blown away.”

Haley has recently returned from Romania having had a fantastic time volunteering with bears. Keep reading to find out how she got on. 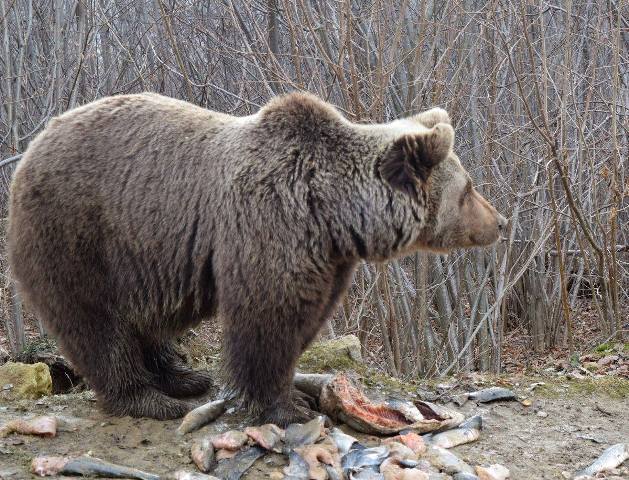 My time in Romania was incredible. My expectations of everything, especially the bear sanctuary, were completely blown away. The drive to the sanctuary every day was gorgeous as was every view from every part of the sanctuary itself. The people who worked there were really nice and I was almost never without at least one dog companion in my time off. Once I walked around a whole bear enclosure with six dogs at my heels. The bears were beautiful, amazing, hilarious, and just so much fun to watch. I typically had at least two hours every day to wander the roads and trails of the sanctuary, watch the bears, and take tons of pictures and I never got tired of it. I definitely had some favorite bears by the end that I went to visit every day. I also got to watch the bears get fed a couple of times which was really cool, and went on a tour once. I really looked foreword to going every day and missed it on the weekends!

The food prep was actually quite fun. I mainly opened dairy products into crates to make “bear ice cream” and unpackaged meat. The kitchen was clean and warm which was very nice on cold, snowy days. 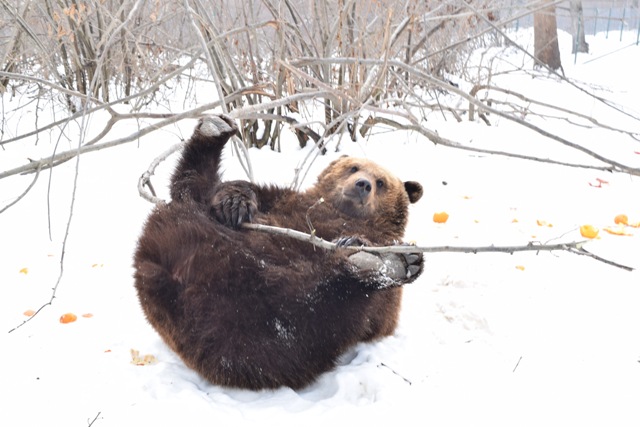 Brasov was beautiful and a great city to live in. There was plenty to do there in the evenings and on the weekends. The flat was really nice too with everything you need and excellent proximity to restaurants, bars, shops, and tourist attractions. In my free time I relaxed in the flat with my roommates and often went out for food and drinks as well as shopping, movies, and hockey games on occasion! On my weekends I went to Bran Castle, Peles Castle, and skiing at Poiana Brasov, all of which were really great trips. Razvan was absolutely fantastic and unbelievably helpful both with the bear sanctuary and life in Brasov. 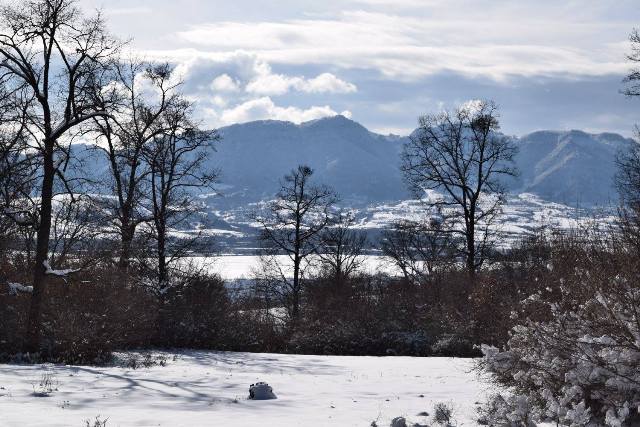 It was heartbreaking to leave and I would have loved to stay longer if I could. I had a truly unforgettable time, made some great friends, and will miss Romania, the bears, and everyone I met so much. 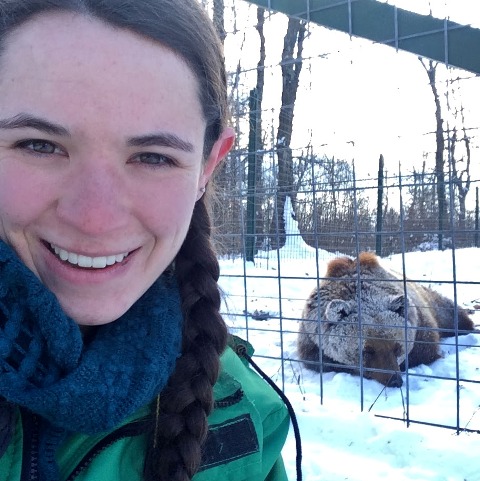 Where do the rescued bears come from?

Many of the bears come from very sad backgrounds, so their rescue and rehabilitation is inspiring.

A favourite bear amongst many of our volunteers is Max. He is the bear that Oyster sponsors. He requires a lot of extra care as he is blind. Max was owned by a man who forced him to come out into the streets with him and dance. The owner blinded Max with a heated iron rod in the eyes. He did this so that Max would not misbehave and so that he could not escape. He prodded Max whenever he wanted him to dance for tourists. His neck was chained, and when he wasn’t performing he was kept in a tiny cage.

Max was one of the first bears to be rescued to the sanctuary. Because of his blindness, he lives on his own in a smaller enclosure than the other bears. This is so that he can be familiar with his environment and not hurt himself. It also means that it is easier for him to access his food in a smaller space.

Another bear, Maya, was kept in a tiny cage for many years. She was kept in the cage so that she could attract visitors to a restaurant in the mountains. The cage was so small that her limbs could not develop fully, and her body rubbed uncomfortably against the side of the cage. When she was found, she was biting at her own body to try to stop the pain. Sadly, she died not long afterwards.