8 reasons that you should coach sports in Port Elizabeth? 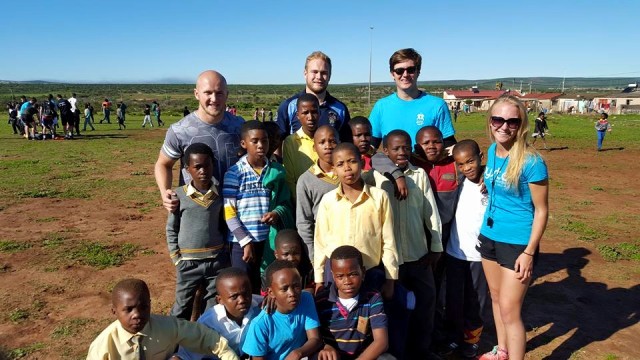 If you are a sports fanatic you probably won’t need much persuading to head off and coach sports but why should you choose to coach sports in Port Elizabeth? Check out our reasons below.