An amazing time doing the veterinary experience in South Africa

Returned Oyster Kyra Homan tells us about her experience taking part on the veterinary experience in South Africa. Thanks Kyra! 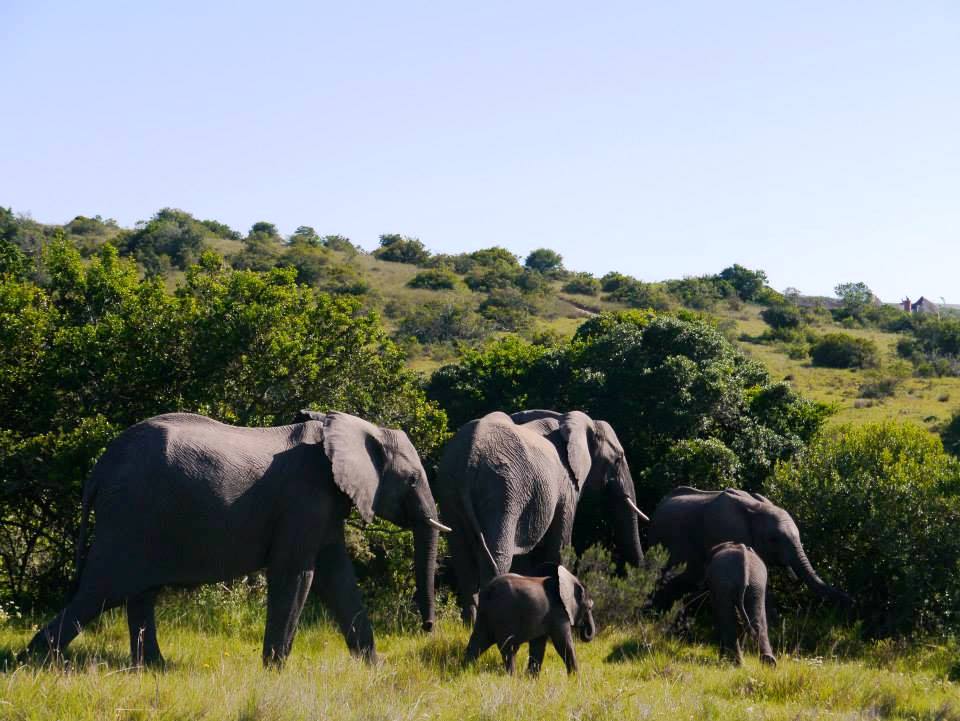 “To say that my month in South Africa at the game reserve was amazing would be an understatement.

Whilst there we had went on game drives to see the vast space of the park and the many animals that it contained. These were regular trips so we had little chance to miss anything and multiple opportunities to capture pictures of the wildlife. We were also able to do night drives, which allowed us to see more of the nocturnal activities including the movement of animals that refused to move during the day, such as hippos, rhinos and various lions slinking through the darkness.

Being a part of the veterinary experience, and working alongside Ru the vet, meant that we could get hands on with the treatment of the animals that were on the reserve. This included a lion that needed an abscess removing , the movement of three white lion cubs, vaccinating cattle , helping squeeze abscesses on elephants at a nearby sanctuary and worming and treating sheep at the petting zoo. We also partook in  a game drive to make sure that the animals on the plains were not diseased , or reservoirs of a disease which is often the case.

The staff were exceptional and very helpful. We were in groups that allowed us to meet people from different areas of the globe and our own countries, which helped when planning trips and activities for the weekend.” 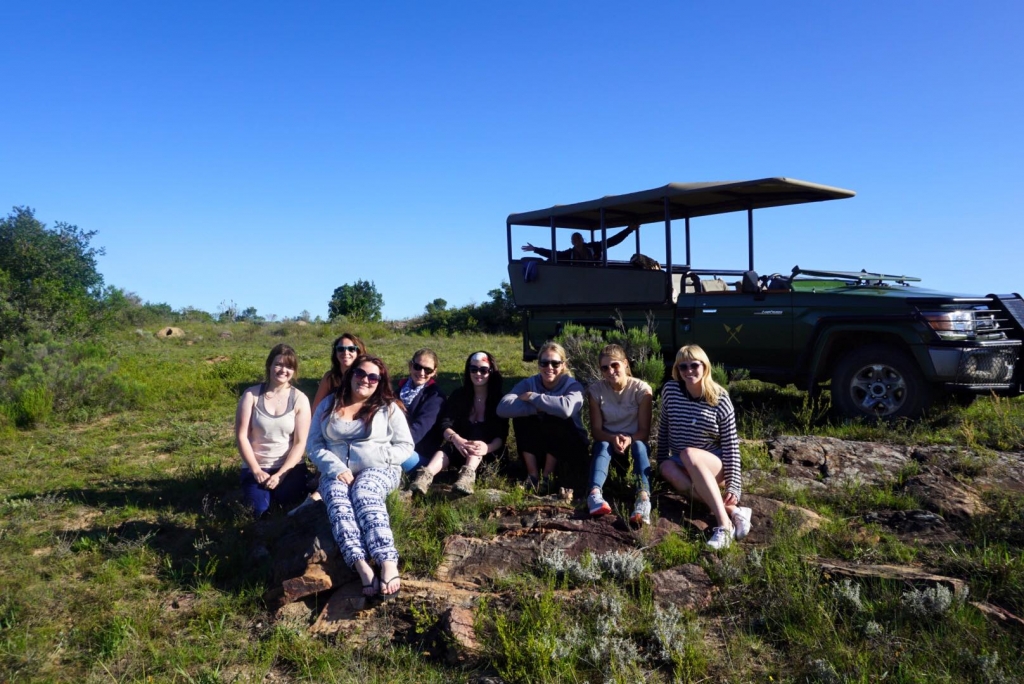