The life of a Borneo wildlife volunteer

Want to know what you could be getting up to as a wildlife volunteer? Alexandra Miles gives us her account of day to day life in Borneo.

Due to excessive logging and human interference, there are many parts of Kinabatang River which are left fragmented and damaged. These fragmented areas have become ‘gaps’ which make it very difficult for animals, such as orangutans, to cross to different areas to gain access to different fruiting trees. The area of the project is referred to as The Corridor of Life, as it is frequently used as crossing for many animal species. The goal of the project was to manage and prepare sites which were previously used for logging, for planting various saplings which would ‘close the gaps’ between the canopies of the trees and allow safer crossing for animals. While I was taking part of the project, myself, another volunteer and our team leader Mark, prepared and managed two planting sites, which included cutting down and clearing areas around the saplings, preparing mulch, and planting new saplings into those sites. Between the three of us, we planted 505 trees! The work was hard but was so worthwhile. 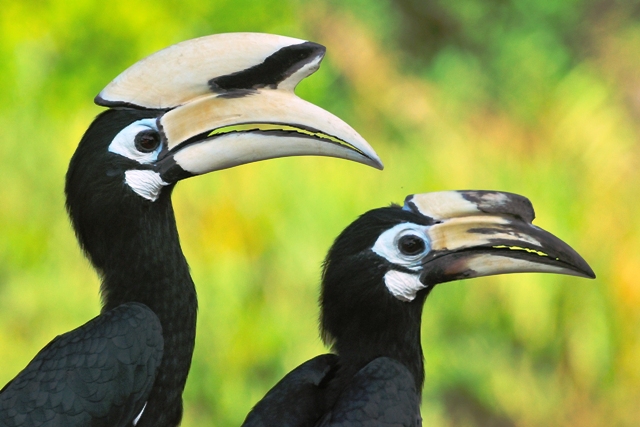 The project also allowed me to take part in routine wildlife monitoring, where we would explore various parts of the river, and track and record various bird and animal species that we came across. I had the lucky experience of having three encounters with wild orangutan mothers with their babies, and of course saw many makaks and proboscis monkeys. 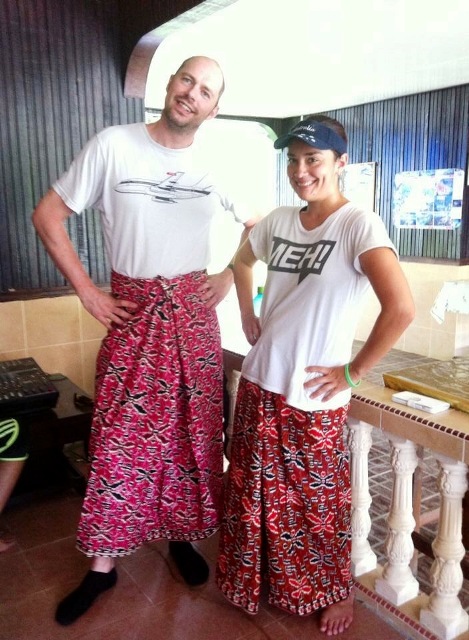 An important part of the project was our involvement with the community of Sukau, where we spent one break day learnt how to cook traditional food, learnt some traditional dances, made some arts and crafts, played in a band with the local children, and even played a community volley ball match with the locals during our stay in Sukau. We also had the privilege of having many of our meals with local families, who made me feel very welcome and like I was a member of their family.

On our last day in Sukau, we had the greatest honour of attending a local wedding! The atmosphere was incredible and again, I felt like a valued member of the community. It was sad to leave Sukau, however we took a long drive to Sepilok, where we visited the Orangutan rehabilitation centre, the Sun bear rehabilitation centre and the Rainforest discovery centre. It was a pleasant finish to our work, and had put into perspective to me how important it is to conserve and manage the rainforest. It wasn’t just the appeal of seeing wild animals in their natural habitat, but for me it was all I had studied at university being put into action, and had finalised for me what work to pursue in the near future. I would definitely come back to volunteer again, especially to see the progress of the planting sites which we were involved with. 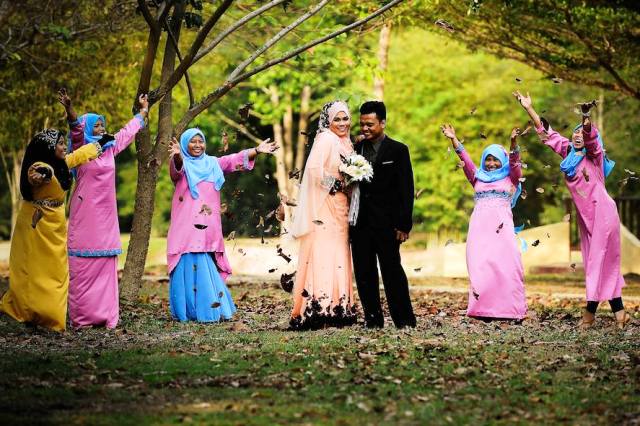 If you want to get involved in our worthwhile Borneo wildlife volunteer programme, we would be happy to get you involved. Fill in an application form and Anne or Harriet will call you to discuss the programme. It is an excellent opportunity to see animals in their natural habitat and to make a real contribution to the conservation of the rainforest.