Elephants are fascinating creatures. Being the largest of all land mammals on Earth, many aspects of their huge anatomy are a source of amazement themselves, whilst their high level of social development makes them an intriguing subject for observation. Furthermore, we are increasingly learning that they play a vital role in the natural environment, and in maintaining the balance of fragile ecosystems. Unfortunately however, decades of negative interactions with humans have reduced the numbers of these gentle giants significantly. Read on to learn more about these incredible creatures, and what you can do to help protect and conserve their populations.

Before we begin however, it may be important to clear up the all important question of how many species of elephant are there? Quite simply, there are two distinct species: the African elephant and the Asian elephant. Over many years however, there have been debates about how many types of elephants are there – and the general consensus is that there are two further subspecies of the African elephant. These are forest elephants and savannah elephants. 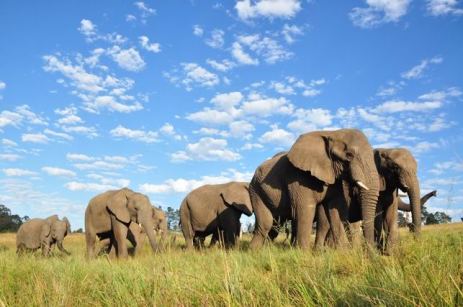 10 interesting facts about the anatomy of elephants: 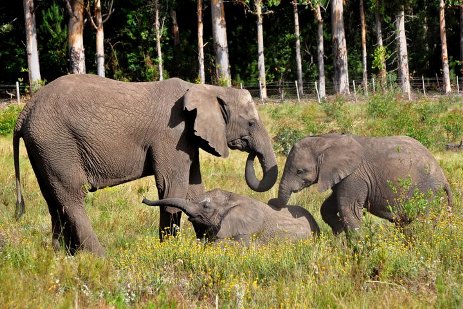 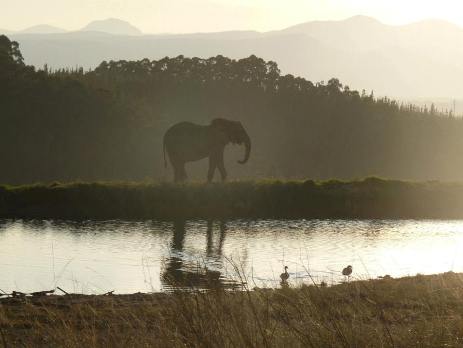 The important role of elephants in the natural environment:

As well as having a fascinating anatomy and behaviour characteristics, elephants also play an essential role in delicate African and Asian ecosystems. Their huge size means that they can shape the landscape that they are in – as they move around and feed, they create clearings in wooded areas, which lets light in so that new plants can grow and smaller animals can survive. They are also a very important form of seed dispersal; elephant dung often contains undigested seeds which are then spread widely around the area as the animals travel – sometimes these seeds are too big for smaller animals to eat, making elephants a vital carrier for these plants. Elephant dung is also an important resource for humans – their nutrient-rich manure replenishes depleted soils so that humans can have a nutrient rich soil to plant crops in.

Elephants are important for other animals within the environment too. They dig waterholes when river beds are dry that other animals can use as a water source, and their large footprints can create deep holes for water to collect in. The wide trails that they carve through the vegetation as they move through the landscape can also act as fire breakers and water run-offs, and make it easier for humans and other animals to access the forest and brush. 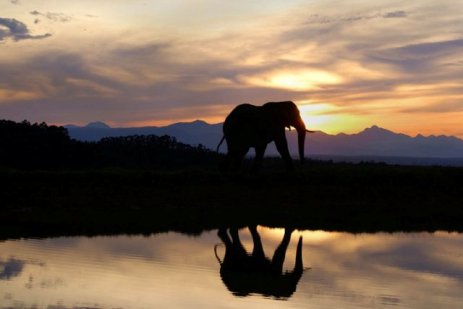 Sadly, elephant populations in both Africa and Asia are being threatened by negative interactions with humans. The word ‘elephant’ comes from the Greek word ‘elephas’ which means ivory, and unfortunately it has been the ivory trade which has caused about 90% of African elephants to be wiped out in the past century. Despite being illegal, elephant poaching has been getting dramatically worse in parts of Africa in the last 10 years, mainly because of growing demand for ivory in China and the Far East. It is thought that around 20,000 African elephants are killed every year for their ivory. Elephants rely on their tusks for survival. How do elephants use their tusks, you might ask? These desirable commodities are essential to the elephants for defense, offense, digging, feeding, lifting, gathering food and stripping back bark from trees – they cannot survive without them. The illegal wildlife trade also threatens to the Asian elephant population. As well as for ivory, elephants are also killed for their meat, skin and tail hair. It is estimated that poaching for such products caused Cambodia, Laos and Vietnam to lose three quarters of their wild elephants in the late 1980s and 1990.

Habitat loss due to expanding human settlements is another challenge facing both African and Asian elephant populations. Elephants need a lot of land to find enough food and water – they can roam across more than 30,000 sq km – but as human populations grow, the amount of land available to elephants reduces. The space available to elephants in Africa has more than halved since 1979, while Asia, as the world’s most densely populated continent, has experienced some of the highest rates of deforestation and habitat destruction in recent years. As human settlements expand and we start to move into the elephants’ space, more negative interactions start to occur. Crop raiding by elephants is a particular problem in both Africa and Asia – this can result in a loss of income, food or even lives. Farmers will sometimes kill elephants to protect their family or income, further threatening the size of elephant populations. As a result of a combination of these challenges, Asian elephants are now just restricted to 15% of their original range, in a number of fragmented and isolated populations around south and south-east Asia.

What can you do to help?

Here at Oyster Worldwide, we run several elephant conservation and protection volunteer projects in both Asia and Africa, all of which seek to maintain and increase elephant populations in these areas. You can get involved in important elephant research, monitoring, education and community projects in Namibia and South Africa, or choose from volunteering at an elephant sanctuary in Thailand, or on an elephant conservation project in Thailand, Sri Lanka or Laos. Follow the links above to the relevant pages on our website to find out more about each of these extremely worthwhile projects and learn how you can get up close to these magnificent creatures and experience their intelligence for yourself.

5 responses to “Interesting facts about elephants”